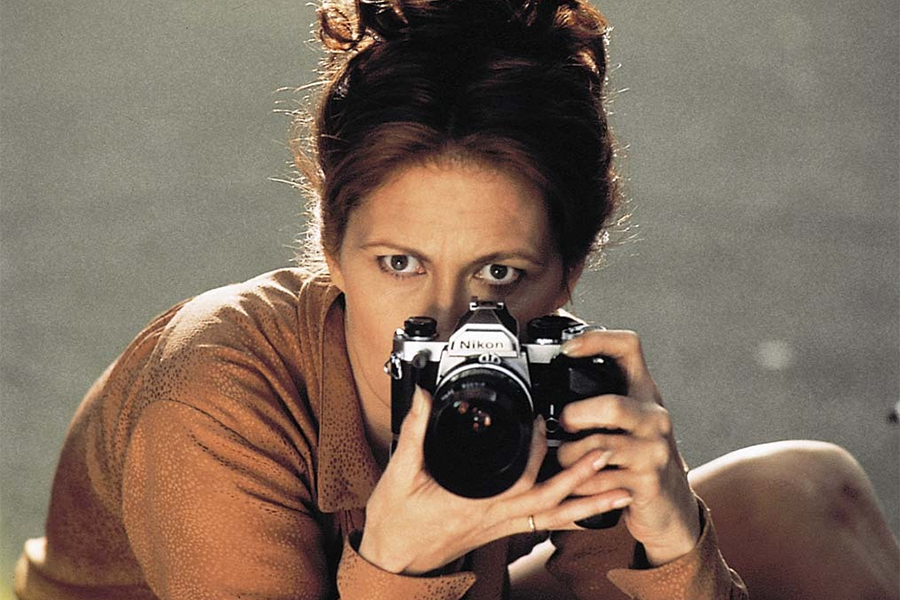 Mill Creek Entertainment’s slate of home video releases for May 2019 includes Blu-rays for films such as Eyes of Laura Mars, Anaconda and Ghosts of Mars, plus ‘Aladdin’ and ‘Robin Hood’ tie-in DVDs.

Among the titles due May 14: