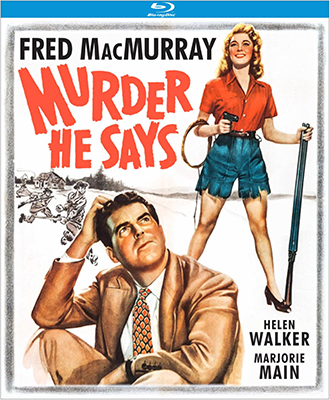 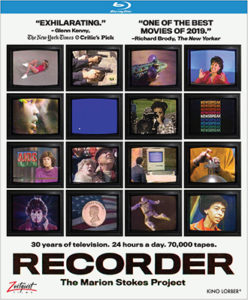 Kino/Zeitgeist, Documentary, B.O. $0.06 million, $29.95 DVD, $34.95 Blu-ray, NR.
2019. There’s almost certainly a link between a certain kind of genius and a certain kind of madness, which is one of the themes of Recorder: The Marion Stokes Project — director Matt Wolf’s graphically sophisticated documentary about a most unusual woman who was on a mission.
Extras: The Blu-ray includes a commentary by Wolf, interviews, and episodes of a public access talk show hosted by Marion Stokes.
Read the Full Review