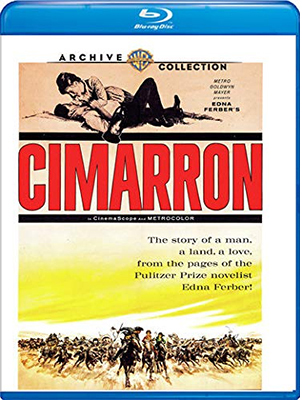 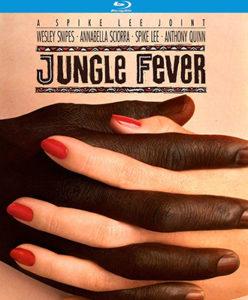 Kino Lorber, Drama, $29.95 Blu-ray, ‘R’ for sensuality, strong language, drug content, and for violence.
Stars Wesley Snipes, Annabella Sciorra, Samuel L. Jackson, John Turturro, Ossie Davis, Ruby Dee.
1991. Though Jungle Fever is a movie I really like and possibly more to the point, really enjoy, it’s a prime example of the tendency of director Spike Lee to overstuff his narratives to a degree that would altogether wreck a lot of pictures that lack most of his filmography’s redemptive drive, dependably provocative subject matter, imaginative smorgasbord-like casting and sheer filmmaking passion. Never has that been more true than here, where there are two distinctive storylines that Lee can’t find a way to mesh without large 1.85 seams showing — even if they do feature (but don’t always emphasize to equal degree) at least some of the same characters.
Read the Full Review