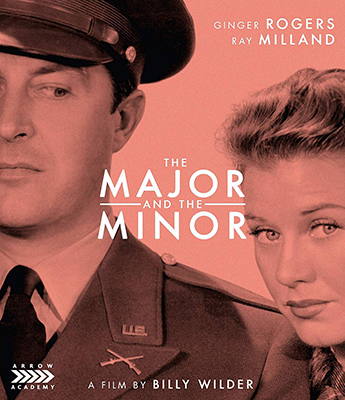 The Major and the Minor 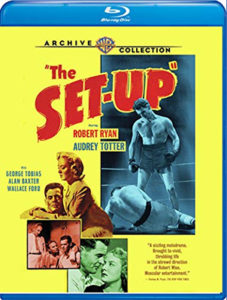