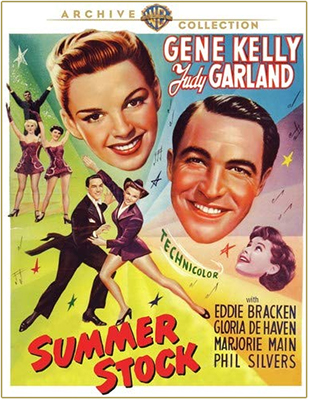 Available via Warner Archive
Warner, Musical, $21.99 Blu-ray, NR.
Stars Judy Garland, Gene Kelly, Eddie Bracken, Gloria DeHaven.
1950. Judy Garland’s last movie at the studio whose heyday she helped establish may be even more interesting to talk about than it is to see, but there are enough evenly sprinkled golden moments in it.
Extras: Little extras carried over from the 2006 DVD include a Tex Avery cartoon from around the same period, a Pete Smith short and a production history featurette.
Read the Full Review 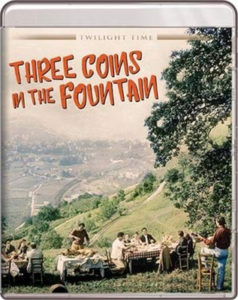 Three Coins in the Fountain

Available via ScreenArchives.com
Twilight Time, Drama, $29.95 Blu-ray, NR.
Stars Clifton Webb, Dorothy McGuire, Jean Peters, Louis Jourdan, Maggie McNamara.
1954. This supremely shot confection with a pinch of socio-economic edginess is a 2.55:1 early CinemaScope movie to feast your eyes on if you want to see exactly what pop moviegoing, to say nothing of studio professionalism, was like in 1954.
Extras: The newly 4K-remastered Blu-ray includes a commentary from film historian Jeanine Basinger carried over from an old DVD.
Read the Full Review