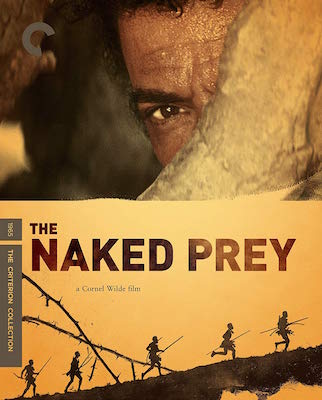 One thought on “Mike’s Picks: ‘The Naked Prey’ and ‘The Adventures of Hajji Baba’”