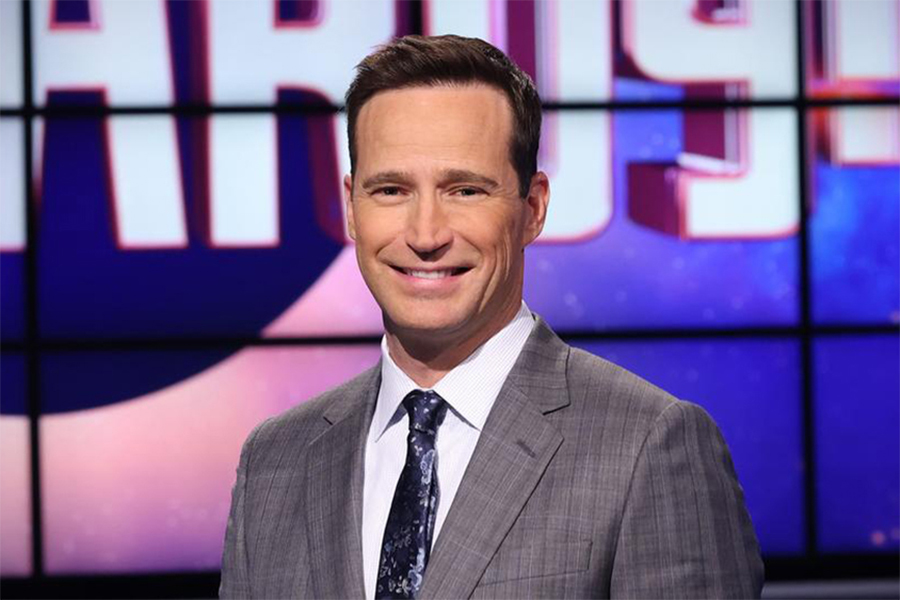 In a surprise development, Mike Richards, the newly named host of the “Jeopardy!” game show, reportedly stepped down from the position Aug. 20, with the venerable Sony Pictures Television syndicated show reverting back to guest hosts. The Aug. 20 taping was canceled.

The move would not appear to affect other new “Jeopardy” co-host Mayim Bialik, who is set to host select primetime and spinoff series, including the upcoming “Jeopardy! National College Championship,” set to air on ABC next year.

Richards left his position following online reports about past offensive comments made by the longtime TV producer, whose credits include “The Price is Right” game show.

“It pains me that these past incidents and comments have cast such a shadow on ‘Jeopardy!’ as we look to start a new chapter,” Richards said in an Aug. 20 memo first reported by CNN.