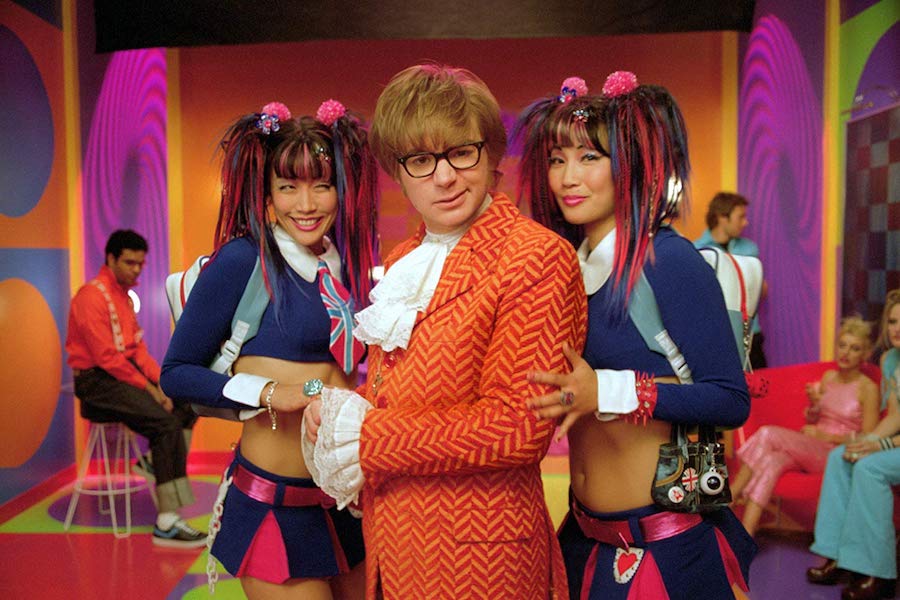 Netflix has ordered a half-hour limited comedy series produced by and starring Mike Myers, in which he plays multiple characters, according to the service.

“I love creating characters, and Netflix has given me a fantastic playground to play in,” said Myers in a statement.

The series will have six episodes and, in addition to Myers, executive producers include John Lyons and Jason Weinberg. Associate producers are Mackenzie Cyr and Justin Capraro-Gentuso.

Myers has been a cast member on “Saturday Night Live”; starred in the popular “Wayne’s World,” “Austin Powers” and “Shrek” film series; and, most recently, appeared in Bohemian Rhapsody.