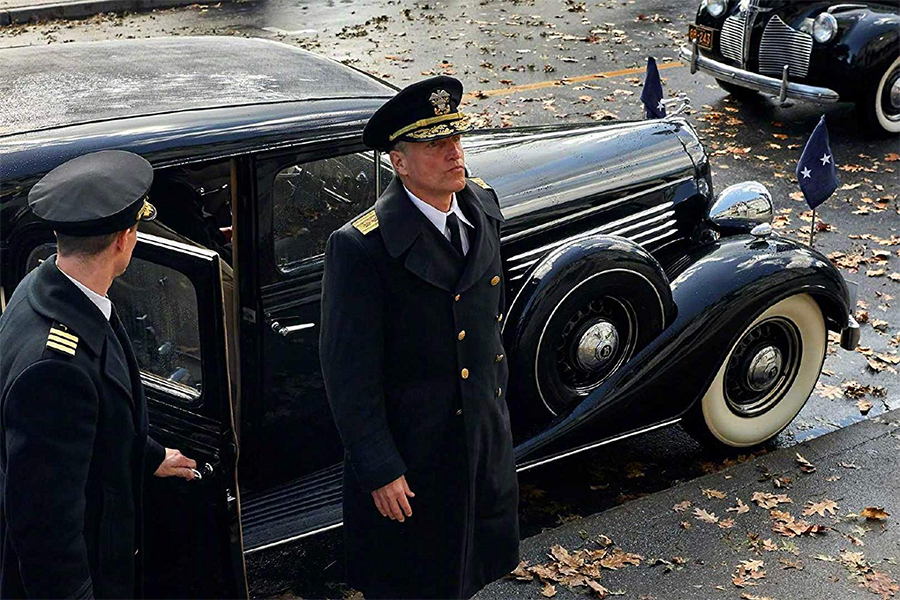 Lionsgate’s Midway debuted at No. 1 on the NPD VideoScan First Alert chart, which tracks combined DVD and Blu-ray Disc unit sales, and the dedicated Blu-ray Disc sales chart the week ended Feb. 22, one of four new releases to make the top 10.

Midway, which depicts the United States’ efforts in World War II against Japan from the Pearl Harbor attack in December 1941 through the Battle of Midway in June 1942, grossed $56.8 million at the domestic box office.

Another newcomer, Sony Pictures’ A Beautiful Day in the Neighborhood, landed at No. 2 on both charts, selling about half as many copies as Midway. A docudrama about a reporter interviewing children’s television icon Mr. Rogers, the film earned $61.6 million at U.S. theaters.

The newly released 21 Bridges, from Universal Pictures, debuted at No. 4 on the overall sales chart and No. 5 on the Blu-ray chart. The action-thriller, which stars Chadwick Boseman as a New York detective hunting a pair of cop killers, was produced by the Russo brothers of “Avengers” fame and  earned $28.5 million at the domestic box office.

Warner’s Joker, in its seventh week on shelves, was No. 5 on the overall sales chart and No. 6 on the Blu-ray chart.

The fourth newcomer in the top 10, Fox’s Jojo Rabbit, debuted at No. 6 overall and No. 4 on the Blu-ray chart. Written and directed by Taika Waititi, who won the Adapted Screenplay Oscar, the dark comedy tells the story of a boy growing up in Nazi Germany at the end of World War II. It earned $32.8 million at the American box office.

On the Media Play News rental chart for the week ended Feb. 23, Midway took the top spot while 21 Bridges landed at No. 2.

Ford v Ferrari dropped to No. 3, with A Beautiful Day in the Neighborhood at No. 4, and Paramount’s Playing With Fire dropping three spots to No. 5.