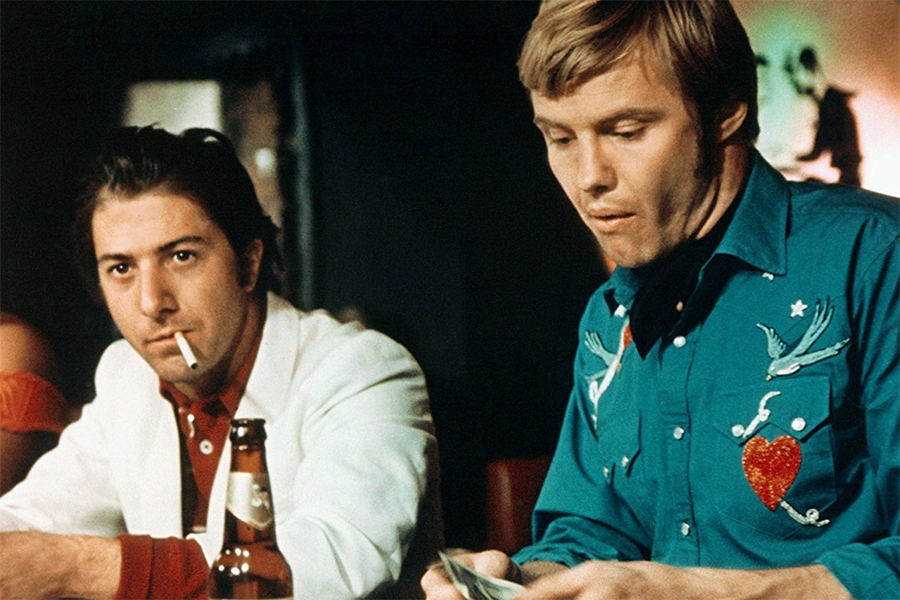 The Blu-ray will include an uncompressed monaural soundtrack as well as an alternate 5.1 surround soundtrack presented in DTS-HD Master Audio. 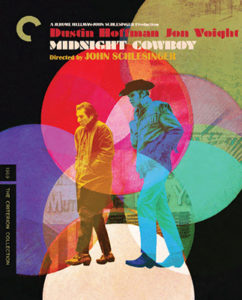 Additional titles from the Criterion catalog due in May include: