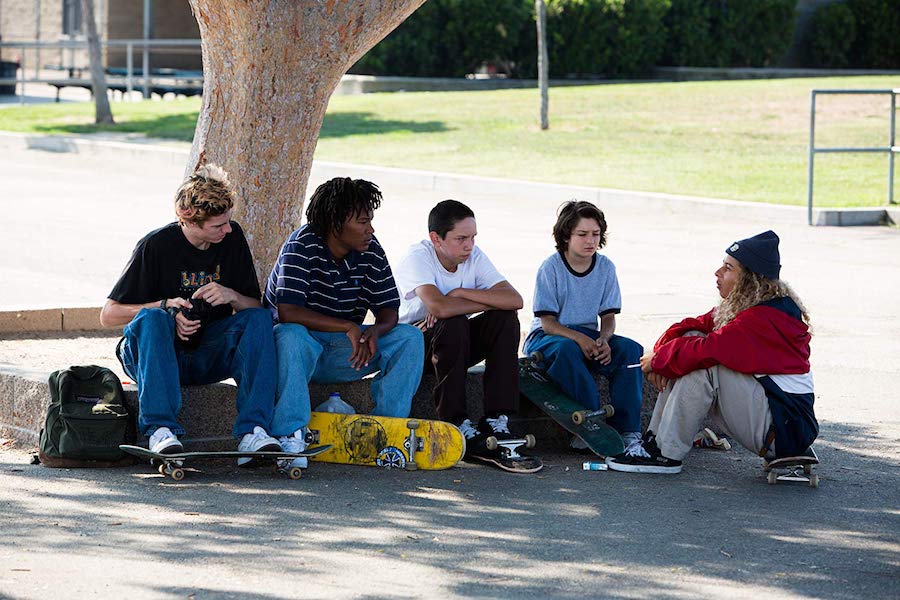 Mid90s arrives on digital Dec. 21 and Blu-ray (plus Digital), DVD and on demand Jan. 8 from Lionsgate.

The film made $7.1 million in theaters. 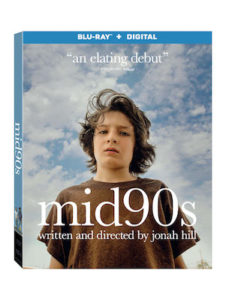 Written and directed by Oscar nominee Jonah Hill (Best Supporting Actor, Moneyball; The Wolf of Wall Street), the film stars Sunny Suljic (The House with a Clock in Its Walls, The Killing of a Sacred Deer), Academy Award nominee Lucas Hedges (Best Supporting Actor, Manchester by the Sea) and Katherine Waterston (Logan Lucky, Fantastic Beasts and Where to Find Them).

Mid90s follows Stevie, a thirteen-year-old in 90s-era L.A. who spends his summer navigating between his troubled home life and a group of new friends that he meets at a Motor Avenue skate shop.