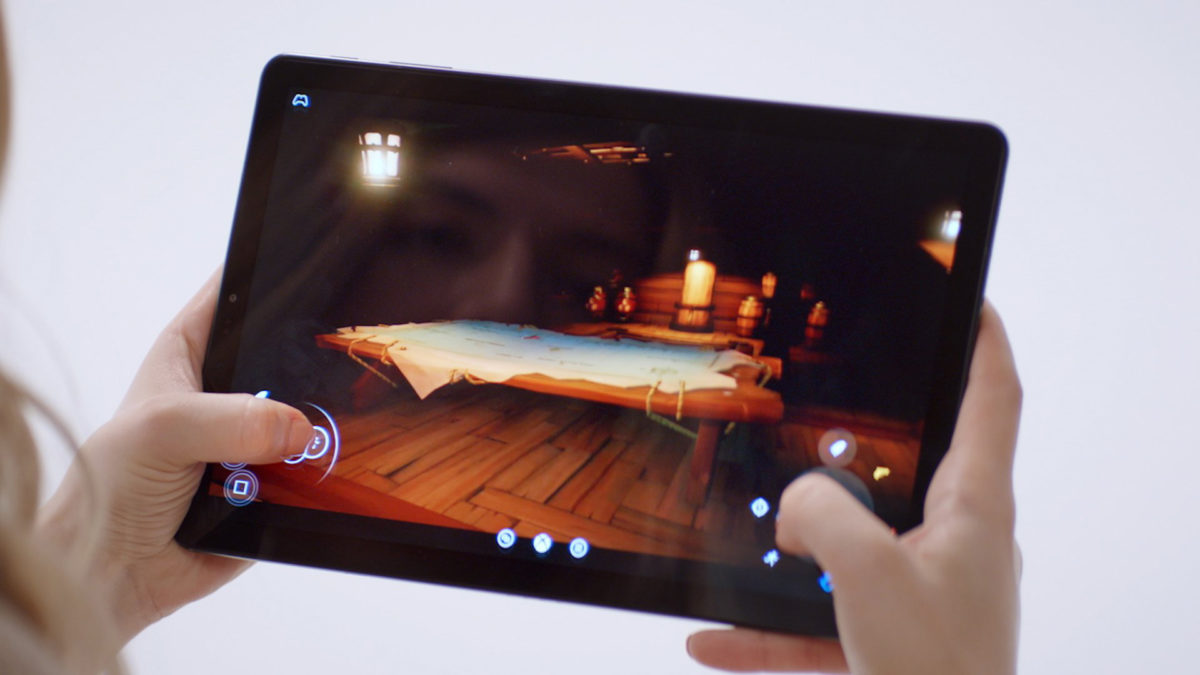 Microsoft, whose Xbox brand features more than 3,000 proprietary game titles, plans to test the xCloud platform on mobile phones, tablets and desktops paired with an Xbox wireless controller through Bluetooth.

“Today, the games you play are very much dictated by the device you are using. Project xCloud’s game-streaming technology will offer you the freedom to play on the device you want without being locked to a particular device,” Kareem Choudhry, VP of gaming cloud at Microsoft, wrote in a blog post.

With console and PC games often requiring controls that are synched to multiple keys, buttons, sticks and triggers, Microsoft is developing a new, game-specific touch input overlay for players who choose to play without a controller.

Unlike other forms of digital entertainment, video games are interactive experiences that dynamically change based on player input, according to Choudhry. Delivering a high-quality experience across a variety of devices must account for different obstacles, such as low-latency video streamed remotely, and support a large, multi-user network.

In addition to solving latency, Choudhry said xCloud would aim to support graphical fidelity and framerates that preserve the developers’ original intentions and the type of input a player has available.

“Our vision for the evolution of gaming is similar to music and movies — entertainment should be available on demand and accessible from any screen,” wrote Choudhry.