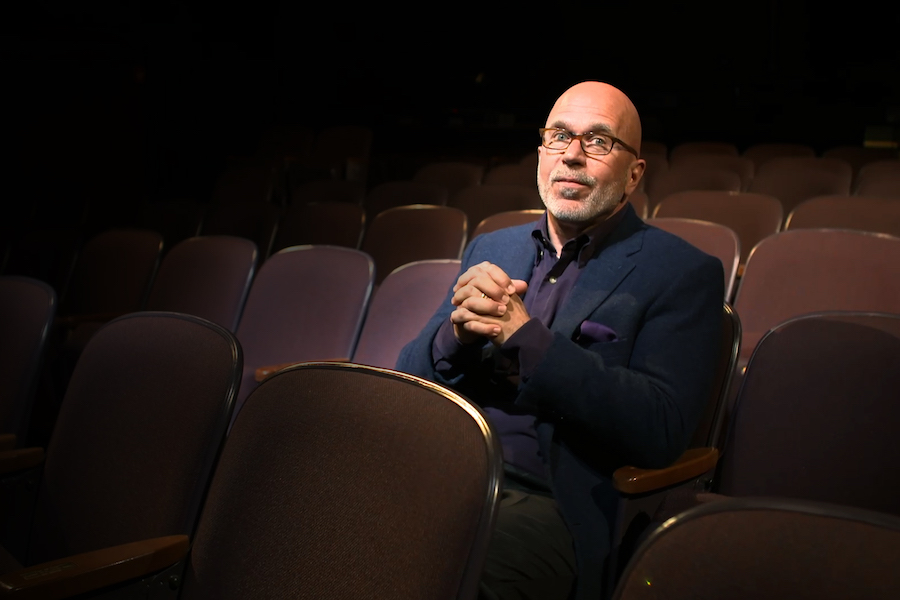 Michael Smerconish: Things I Wish I Knew Before I Started Talking

The documentary Michael Smerconish: Things I Wish I Knew Before I Started will come out on DVD, digital sellthrough and VOD Dec. 8 from Virgil Films.

Smerconish celebrates his 30th year as a talk radio host in this one-man performance, which is both an intimate memoir and a unique explanation of the origin of nation’s partisan divide. He regales viewers with stories that range from meeting Ronald Reagan as a newly minted voter, dining for eight hours with Fidel Castro, entertaining rock ‘n’ roll Hall of Famers’ Yes in his backyard and confronting the living members of Led Zeppelin with a demand that they reunite. Smerconish’s political journey from reliable Republican to one of the nation’s leading independent voices is both personal to him and a compelling explanation of the nation’s shift toward partisanship.

He went to great lengths to ensure his account would come to life. The 2020 outbreak of the coronavirus pandemic coincided with the launch of what was to be a nationwide speaking tour. Tickets for a two-night Philadelphia launch sold-out in under five hours; other dates across country were about to be announced when the world went into lockdown. Undeterred, Smerconish recruited noted television director Chris Strand to oversee the recording of this onetime performance in the empty and historic Bucks County Playhouse in New Hope, Pa., on a stage once graced by theater royalty including Robert Redford, Grace Kelly, Jimmy Stewart, Kevin Kline and Andrea McArdle.

The result is an engaging, informative, humorous and compelling look at America’s political landscape through the lens of a unique observer. In July of 2020, CNN aired a one-hour special featuring some of the material contained in this, the full program.