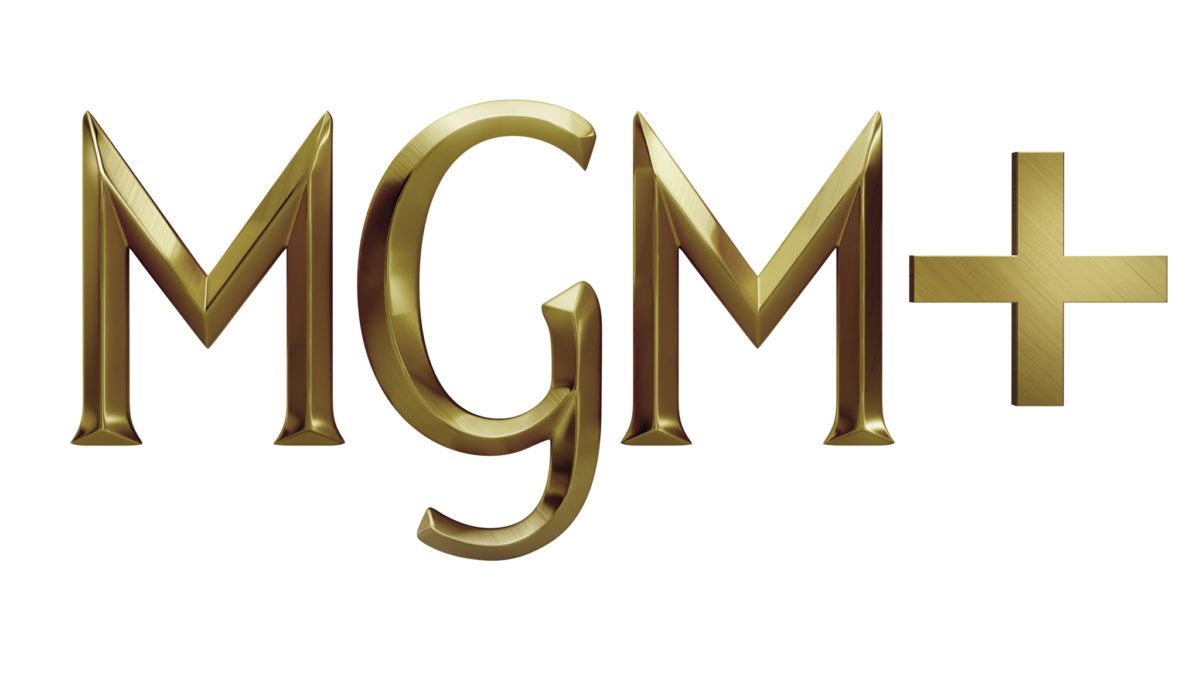 Amazon-owned MGM Holdings Sept. 28 announced that its linear and streaming service Epix will rebrand as MGM+ on Jan. 15, 2023, in conjunction with the season three premiere of “Godfather of Harlem.”

The show’s second season was Epix’s best performing season of all time, breaking records for single-title streams in a single day across the platform’s digital channels. The season two finale was Epix’s best-performing final episode to date.

Epix was launched in 2009 in a co-partnership between MGM, Lionsgate and Paramount Pictures. MGM bought out the two partners’ stakes in 2017.

The new brand logo attempts embody the legacy of MGM, while at the same time orienting the brand toward the future. It reimagines the 100-year history of MGM’s classic art-deco typeface in a contemporary and forward-facing fashion.

“This rebrand is a promise to existing and new viewers that MGM+ is the place to find television that reflects and celebrates the legacy of the iconic MGM brand — cinematic programming with sophisticated storytelling that entertains, delights, surprises, and transports,” Michael Wright, head of MGM+, said in a statement.

The MGM+ service will offer a library of film titles from MGM and other major Hollywood Studios. The library of titles includes MGM theatrical hits No Time to Die, House of Gucci and Licorice Pizza; the James Bond movie franchise and the original “Rocky” titles and sequels; as well as classic releases Silence of the Lambs, Bull Durham, Platoon, Robocop, Mississippi Burning, The Magnificent Seven, Barbershop, The Pink Panther, In the Heat of the Night, The Good, the Bad and the Ugly, Bill & Ted’s Excellent Adventure, and The Thomas Crown Affair.

MGM+ will continue to be available nationwide through cable, telco, satellite, and emerging digital distribution channels, as well as through its branded app.