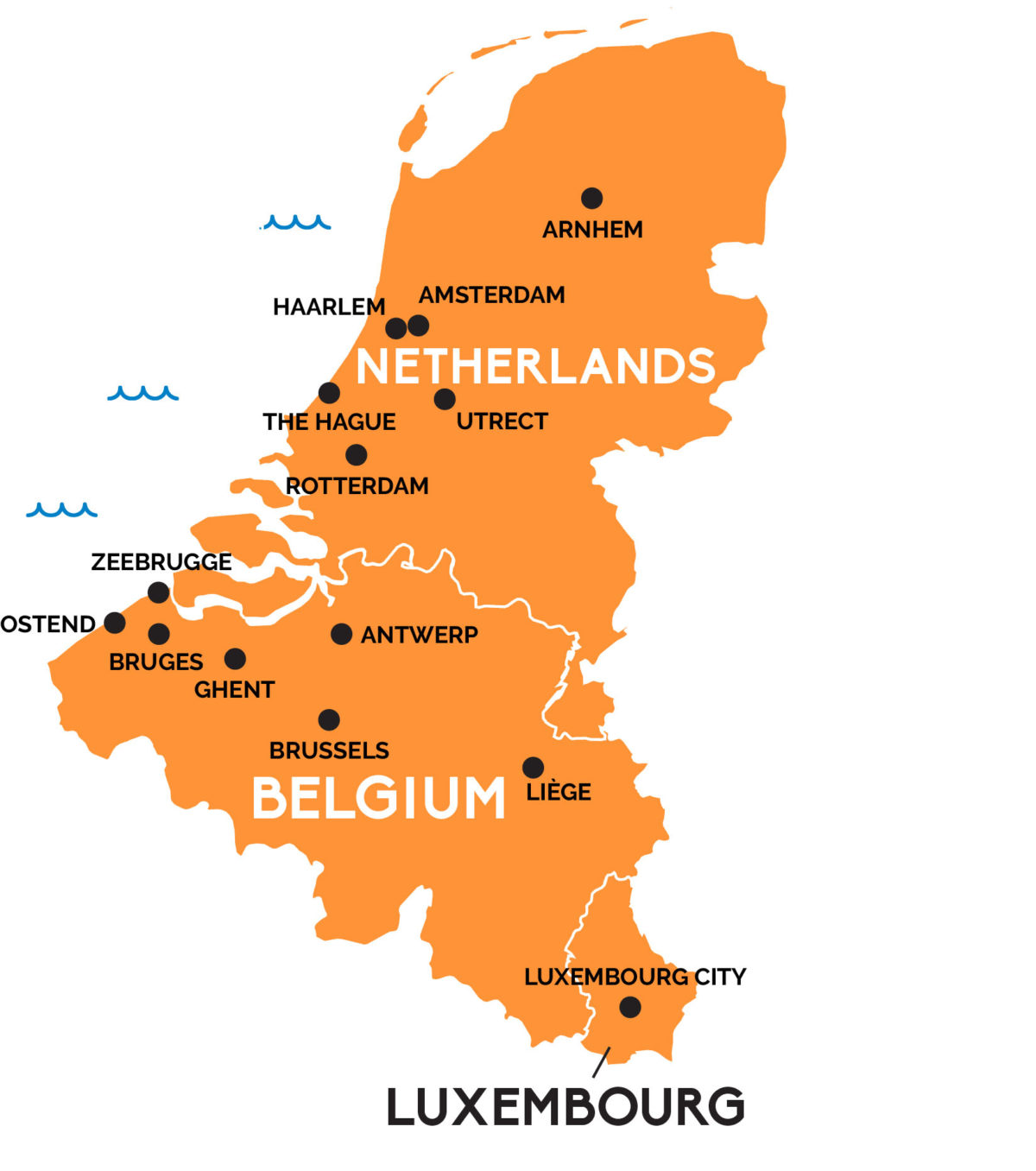 MGM Studios has partnered with Dutch-based TV producers to create reality-based programing for Benelux countries, including Belgium, the Netherlands and Luxembourg.

The announcement signals MGM’s expansion into local television production internationally. Under the deal, Concept Street has an exclusive first-look at MGM’s unscripted formats in the Benelux countries and MGM will serve as the distributor of all Concept Street IP outside of the Benelux.

Aalderink and Lubbers will run the day-to-day operations as co-managing directors with an ownership stake in the company. They will work with Mark Burnett, president, television group & digital, MGM and Chris Ottinger, president worldwide television distribution & acquisitions, on distribution.

“Roy and Peter possess an exceptional understanding of the Benelux market and knowledge about what resonates with audiences in the region,” Burnett said in a statement.

Previously, Aalderink worked for several online platforms and streamers when holding positions as CEO at both Zodiak Netherlands and Strix Television Benelux.

He also paired up with a wide array of distributors to produce local versions of international formats, including “Celebrity Wife Swap,” “Survivor,” “Say Yes to the Dress,” “Embarrassing Bodies” and “The Undateables.”

Lubbers has held positions at various production companies, including Endemol, Medical Multi Media and Zodiak Netherlands, where he served as CEO.

He was responsible for Dutch adaptations of international hit-shows, such as “Maestro,” “Dancing With The Stars,” “Fort Boyard” and “MasterChef.”

The joint venture comes as MGM is experiencing growth in television production. New programs include “Steve Harvey’s FUNDERDOME,” “Minor Renovations,” where junior designers compete to renovate home spaces in need of a makeover; Signed, which features aspiring musicians who compete for the opportunity to be signed to a major record label; and Married 10, which follows married couples as they test their relationship in a daring social experiment.