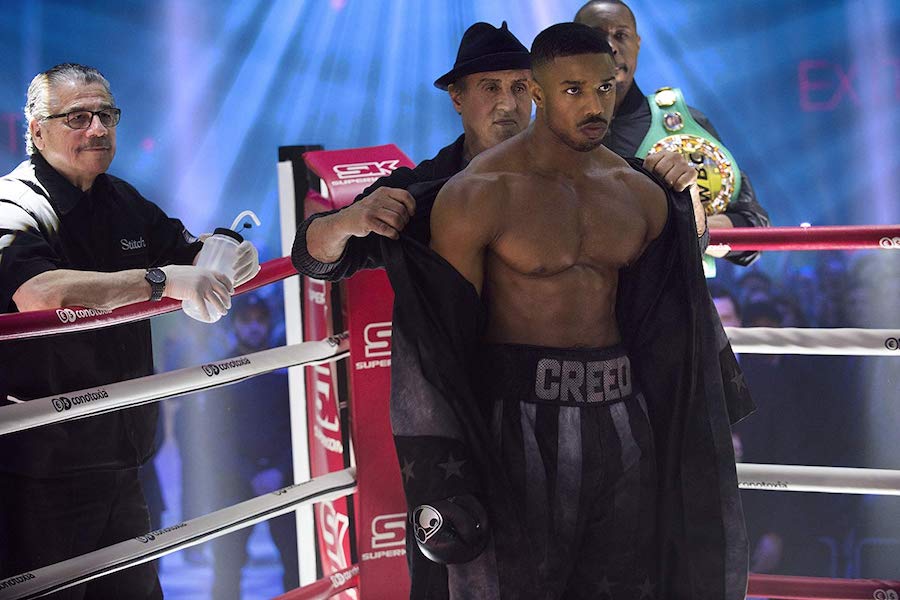 Transactional VOD movie service Kaleidescape Nov. 5 announced the availability of select films from Metro Goldwyn Mayer (MGM). With the addition of MGM’s catalog, Kaleidescape’s 11,000+ titles include most of Hollywood’s top-rated movies, including 88 of the American Film Institute’s 100 Greatest American Films of All Time, according to the service.

Over 100 MGM titles are available now, including The Princess Bride; The Silence of the Lambs; the “Rocky” franchise, including Creed, Creed II and the original Rocky; romantic comedies When Harry Met Sally and Four Weddings and a Funeral; classics Some Like It Hot and 12 Angry Men; actioners Robocop and The Terminator; and Oscar winners Rain Man and Dances With Wolves.

MGM owns one of the world’s deepest libraries of premium film and television content as well as the premium pay television network EPIX, which is available throughout the U.S. via cable, satellite, telco and digital distributors.

“MGM’s storied catalog is home to some of Hollywood’s most iconic films, and this partnership with Kaleidescape represents a unique opportunity for us to reintroduce audiences to many of our most classic titles at an incredibly high quality, all in the comfort of their homes,” Chris Ottinger, president of worldwide TV distribution & acquisitions at MGM, said in a statement.

“The combination of Kaleidescape’s high-quality playback and metadata-rich movies enables cinema connoisseurs to rediscover and experience some of the greatest Hollywood movies,” Cheena Srinivasan, Kaleidescape founder and CEO, said in a statement.