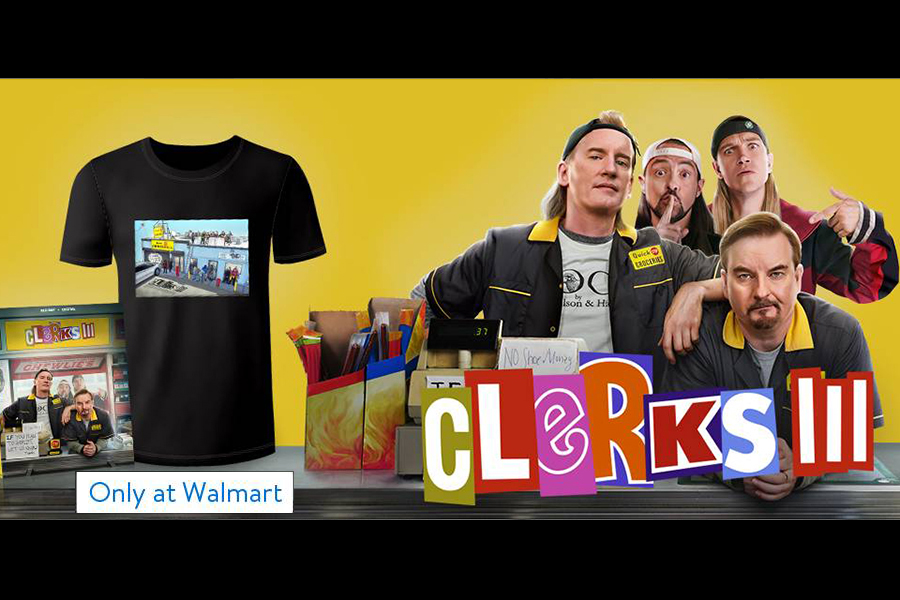 The week of Oct. 4 saw a few notable titles arrive on Blu-ray and DVD, such as DC League of Super-Pets and HBO’s Winning Time. None of them inspired much in the way of retailer exclusives, however.

Several of the new releases, such as Star Trek: Picard — Season Two on Blu-ray, and catalog titles such as Scream 2, Fright Night, Dracula and Army of Darkness on 4K disc were offered in limited-edition Steelbook packaging. The Steelbook is typically Best Buy’s go-to option for an exclusive, but these new Steelbooks were full-market releases (not that every retailer chose to carry them).

Walmart also didn’t bother with exclusives for the week’s newcomers, but its website was touting preorders for an exclusive gift set of director Kevin Smiths’ Clerks III, which arrives on Blu-ray and DVD Dec. 6 from Lionsgate. The Walmart edition includes the Blu-ray packed with a T-shirt for $24.96, but the retail chain’s website now lists the preorder as sold out.

Other Walmart Blu-ray preorders include 4K Ultra HD Blu-rays for Universal’s Nope and Sony Pictures’ Bullet Train with exclusive box art for $27.96 each.

Best Buy will have an exclusive 4K edition of Clerks III in Steelbook packaging for $21.99.