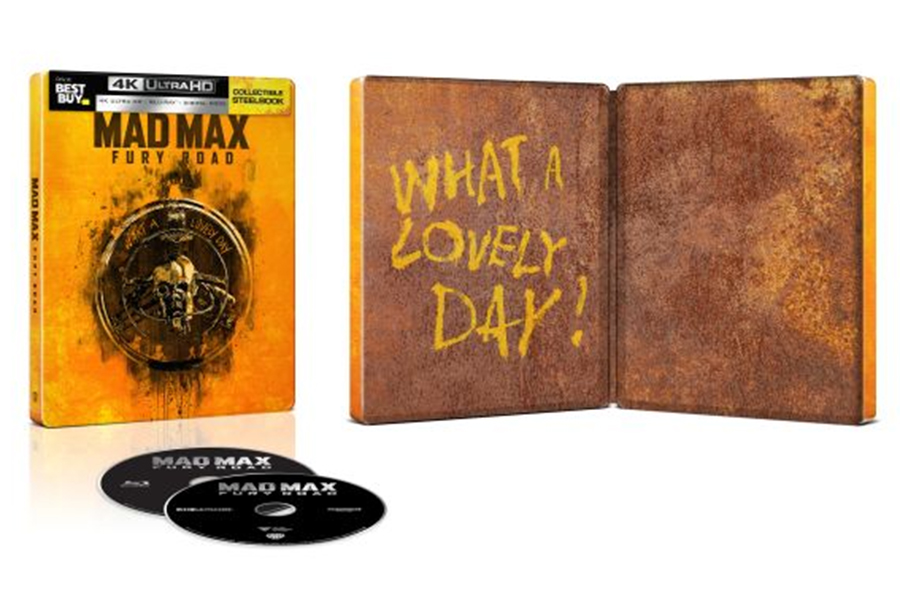 Walmart is selling an exclusive Blu-ray/DVD gift set of Warner’s 2017 superhero movie Wonder Woman that includes a wallet and slap bracelet for $14.96. It also comes with an $8 coupon for the sequel, WW84, whenever it opens in theaters (good through 2021).

The DVD catalog section at Walmart also offers a selection of Universal monster movies on DVD for $14.96 each with limited-edition glow-in-the-dark slipcases and exclusive Vudu digital copy.

Best Buy is also running a buy-two-get-one-free promotion covering dozens of titles, including Universal’s 1917 on 4K Ultra HD Blu-ray, and Parasite and The Photograph on Blu-ray.