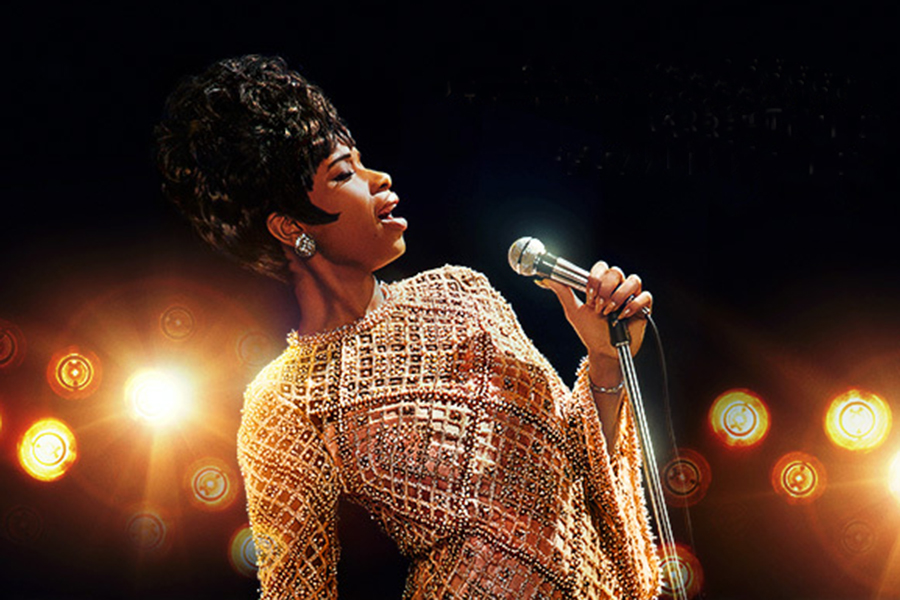 After several weeks of high-profile titles dominating retail shelves, Nov. 9 had a few lower-key releases scheduled to arrive on disc — Universal’s Respect and Warner’s Reminiscence. Ongoing supply chain and inventory issues may have made it difficult to find them at some locations, however.

A check of several Walmart and Target locations in Orange County, Calif., around 5 p.m. on street date not only didn’t find copies available, but the shelf tags hadn’t been updated. A clerk at one Target, who was restocking shelves with catalog product, didn’t seem to know what the titles were, despite a large Respect banner adorning the new-release display, saying only they might be in the back room.

Target did offer an exclusive Blu-ray edition of Respect, the Aretha Franklin biopic starring Jennifer Hudson, in the form of exclusive packaging for $24.99.