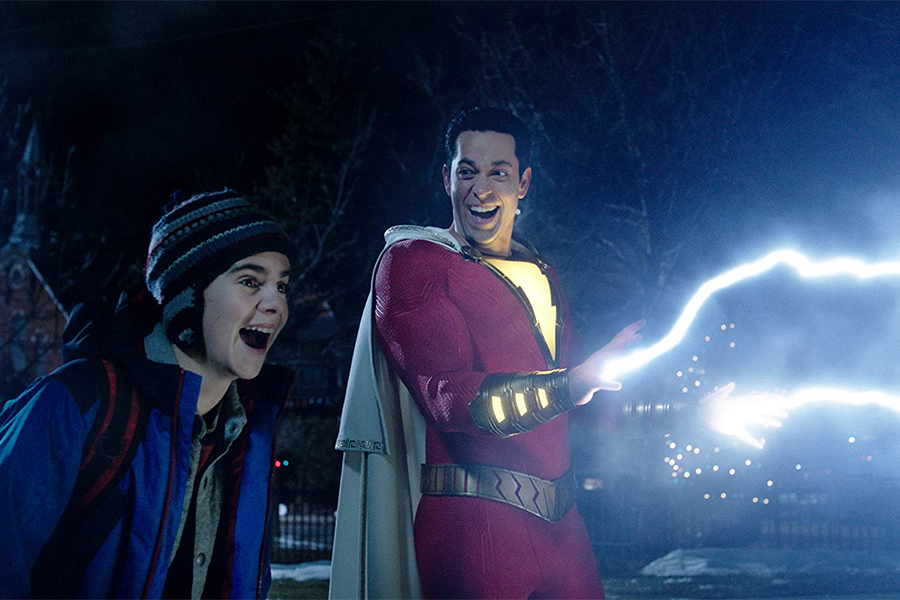 Retailers offered a couple of exclusives for Warner’s Shazam! upon its Blu-ray release July 16. 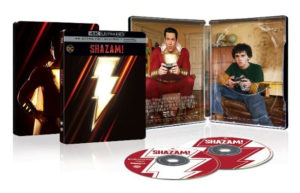 Walmart offered a $29.96 gift set of the Shazam! Blu-ray combo pack with a pack-on Funko Pocket Pop keychain of the main character. Walmart also sold a single-disc DVD version with just a single “Who Is Shazam?” featurette for $16.96, as opposed to the regularly available two-disc special-edition DVD with the full range of extras for $1 more everywhere else. 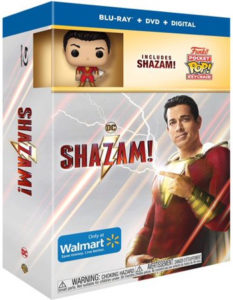 Target continued to offer 20% off movies on Blu-ray and DVD, excluding new releases, through July 20 via the Cartwheel coupon function on the Target app.