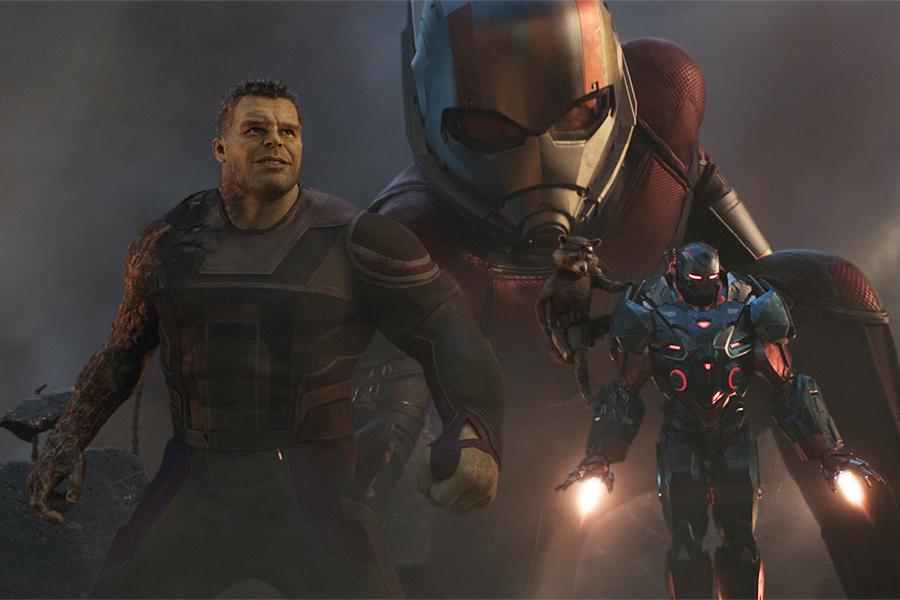 The biggest movie of all time, Disney’s Avengers: Endgame, landed on Blu-ray Aug. 13 and was unsurprisingly accompanied by a number of retailer exclusives. 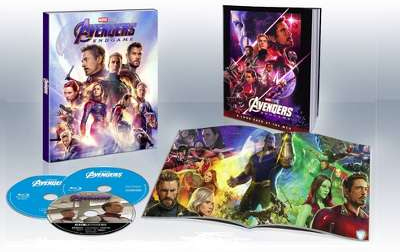 Target has the 4K Ultra HD Blu-ray combo pack of the film in special packaging with an Avengers Initiative: A Look Back book for $34.99.

Walmart didn’t focus on “Avengers” for its exclusives, but instead had a couple of two-packs pairing digital copies of new movies with a Blu-ray of a similar film.

One thought on “Merchandising: The ‘Endgame’ of Exclusives”