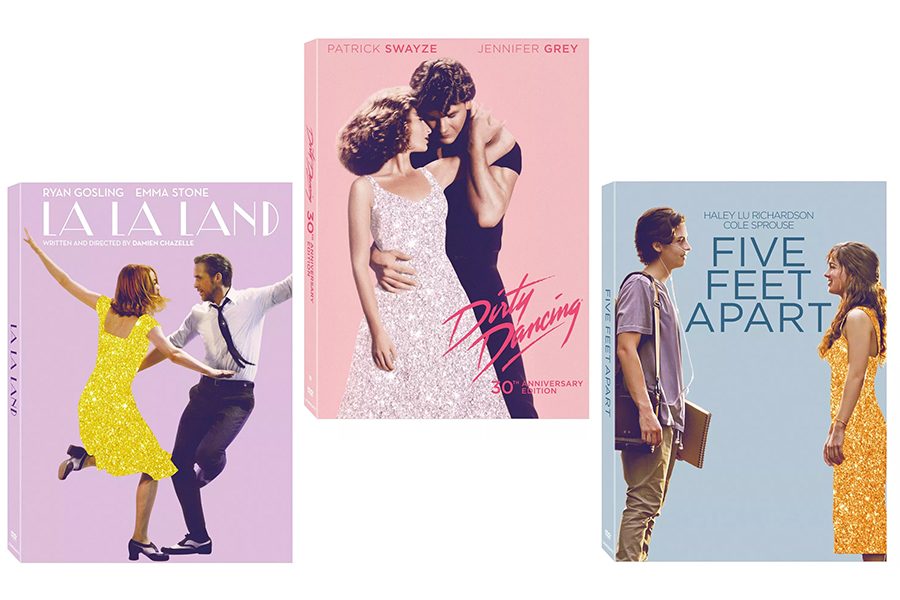 Without much in the way of new disc releases the week of Nov. 23, the retail chains focused their attention on discounts tied to Black Friday sales.

Target is running a buy-two-get-one free sale on movies, books and movies. Among the selections are a number of DVDs with Target-exclusive box art offered at $8 apiece, such as Lionsgate’s Dirty Dancing, La La Land and Five Feet Apart.

In addition, Target is selling Christmas movies at deep discounts as well, as low as $6 on DVD and $7 on Blu-ray. Target’s home video sections have have had a Christmas-movie display for several weeks already.

Best Buy is offering deep discounts on most of home video product, with select Blu-rays as low as $5.99 and 4K Ultra HD discs down to $9.99 for several recent films such as F9: The Fast Saga and Wonder Woman 1984.

Walmart has begun taking preorders for Warner’s Dune on Blu-ray, offering the combo pack in a replica of the Bene Desserit pain box for $29.96.