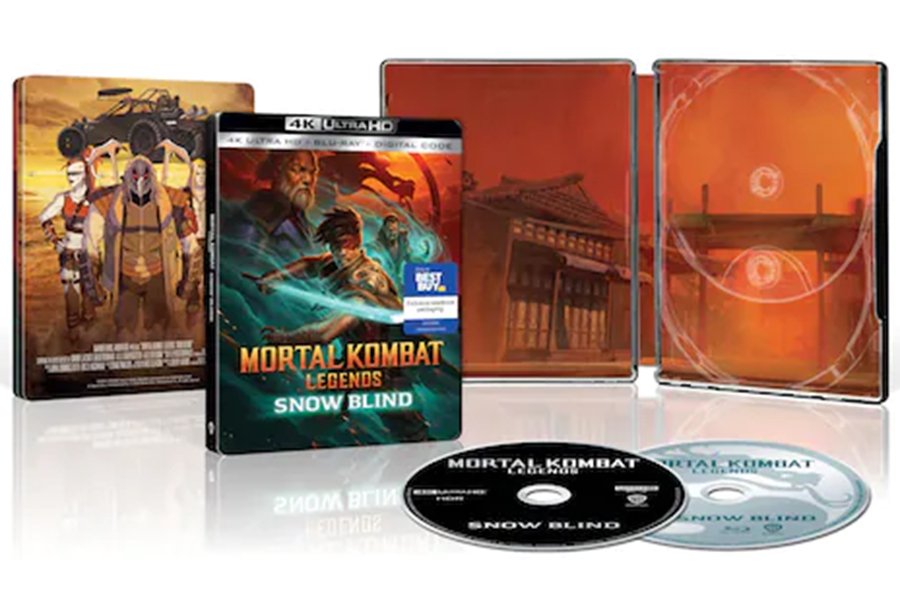 There wasn’t much to be found in the way of retailer exclusives among the Oct. 11 new discs releases.

The most prominent were a couple of Steelbooks offered by Best Buy.

The other was an exclusive 4K Ultra HD Blu-ray combo pack of the 1999 film The Limey in Steelbook packaging from Lionsgate, for $21.99.

Target during the week ran a buy-one-get-one-50%-off sale on select movies and books.

Lionsgate’s family adventure Ghoster is available on DVD exclusively at Walmart. In the film, Elizabeth and her father inherit a nearby estate — but find it haunted by a kindly young phantom named Ghoster.