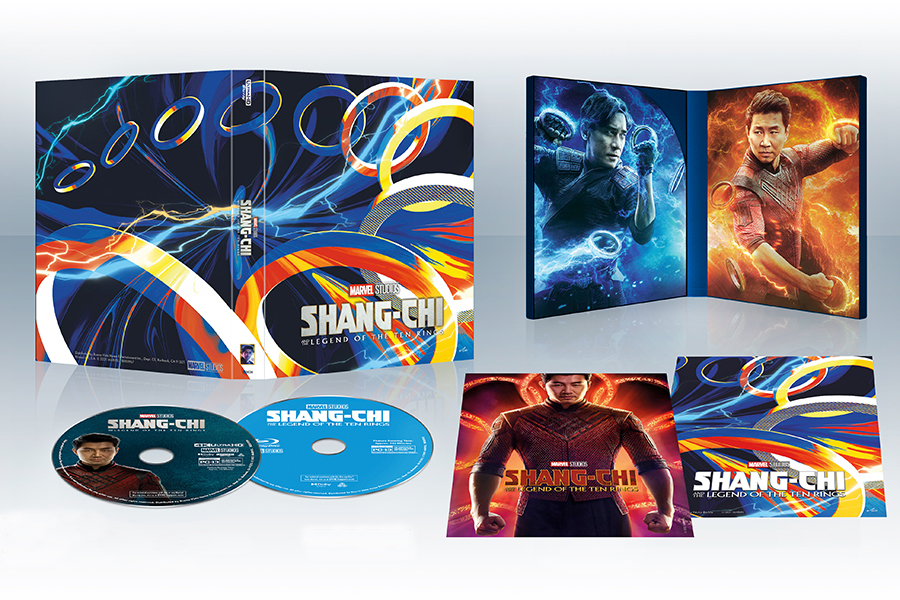 The film, the 25th entry in the Marvel Cinematic Universe, stars Simu Liu as the title hero who must come to terms with his family’s complicated history and confront his father, the legendary warlord who heads the Ten Rings organization.

Separately, Target offered up to 40% off select holiday music and movies.