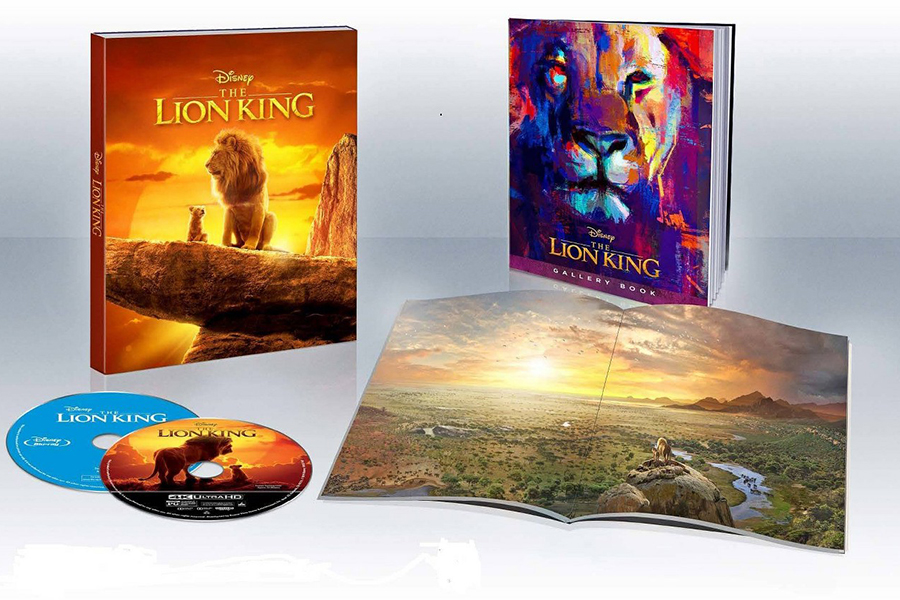 Disney’s remake of The Lion King arrived on disc Oct. 22 with a couple of opportunities for fans to pick up exclusive collectible editions.

Walmart offers the Lion King CD soundtrack with an exclusive Simba poster for $11.88.

Another of the week’s new releases grabbing some exclusives attention was Warner’s Wonder Woman: Bloodlines. Target offered the Blu-ray combo pack of the animated film in a Blu-ray Steelbook for $19.99.

Other Best Buy exclusives during the week included a Steelbook of the new 4K UHD BD of the 2000 version of Charlie’s Angels for $24.99. Also, “Fast & Furious” fans can preorder the Hobbs & Shaw 4K Steelbook for $34.99 and gain instant access to a digital copy of the film.