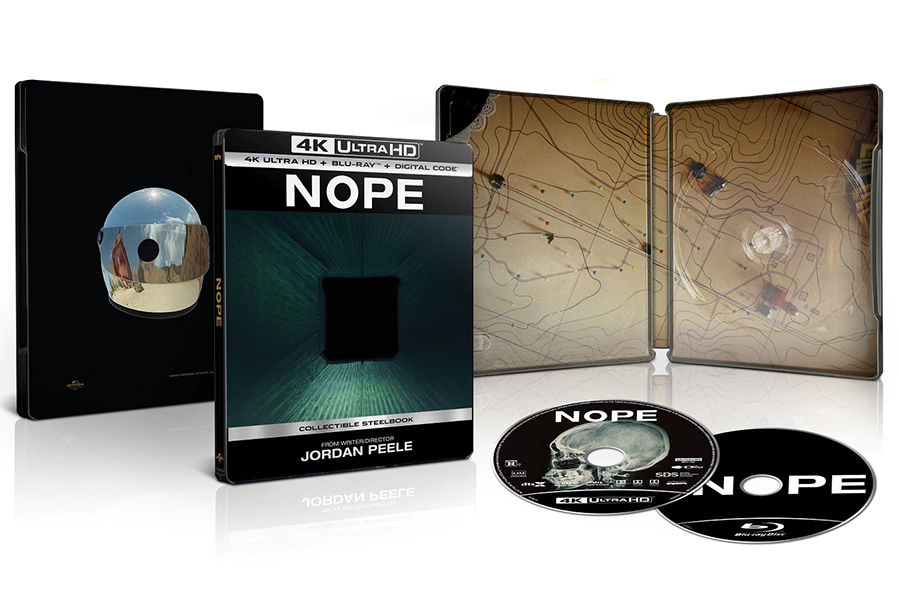 The film, written and directed by Jordan Peele, deals with a Hollywood horse wrangler and his sister trying to obtain evidence of a UFO flying around their ranch.

Best Buy had the 4K Ultra HD Blu-ray combo pack of the film in Steelbook packaging for $34.99.

Target didn’t tout any exclusives for Nope, and some locations didn’t even seem to be in much of a rush to have the title on shelves at all. A check of three Target stores in Orange County, Calif. Tuesday night and Wednesday afternoon showed none of them had any of the Oct. 25 new releases on display. A clerk at one store said they were understaffed and updating the display wasn’t the priority. However, customers were free to track down a clerk to retrieve a copy of one of the new titles from the back if they wanted one and couldn’t find it.