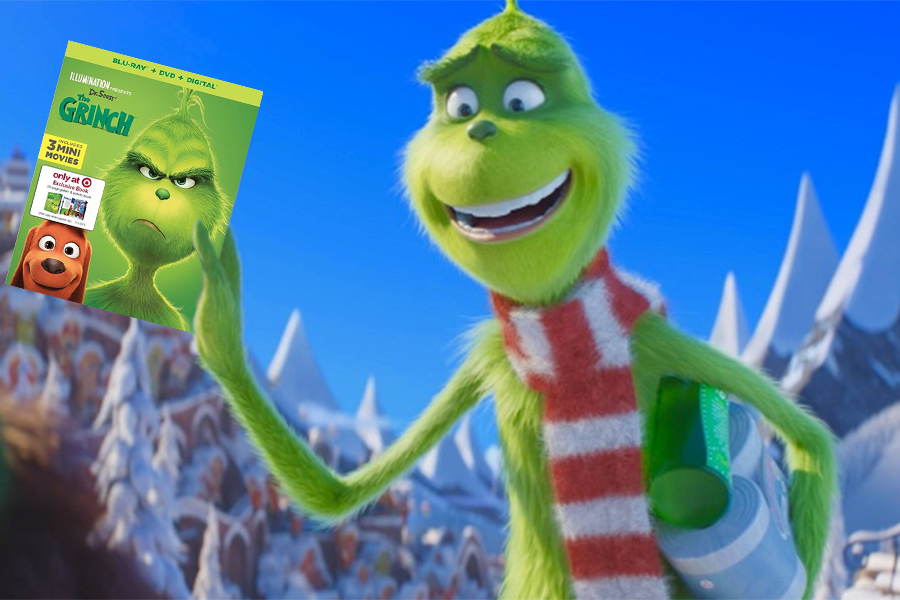 Each of the big three retailers Feb. 5 offered an exclusive edition of Universal Pictures’ new Blu-ray of the animated adaptation of Dr. Seuss’ The Grinch.

Target offered a version of the Grinch Blu-ray combo pack with a 26-page gallery and activity book for $22.99. 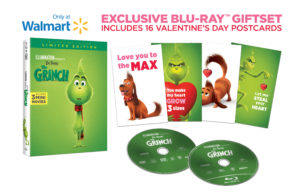 Walmart’s version of the Blu-ray came with unique box art and 16 Valentine’s Day postcards for $19.96.

Best Buy, as is typical for the chain, offered a Steelbook edition of the Blu-ray for $24.99.

Walmart has exclusive availability of the Civil War drama Finding Josephine on DVD from Gaiam, at $9.96.