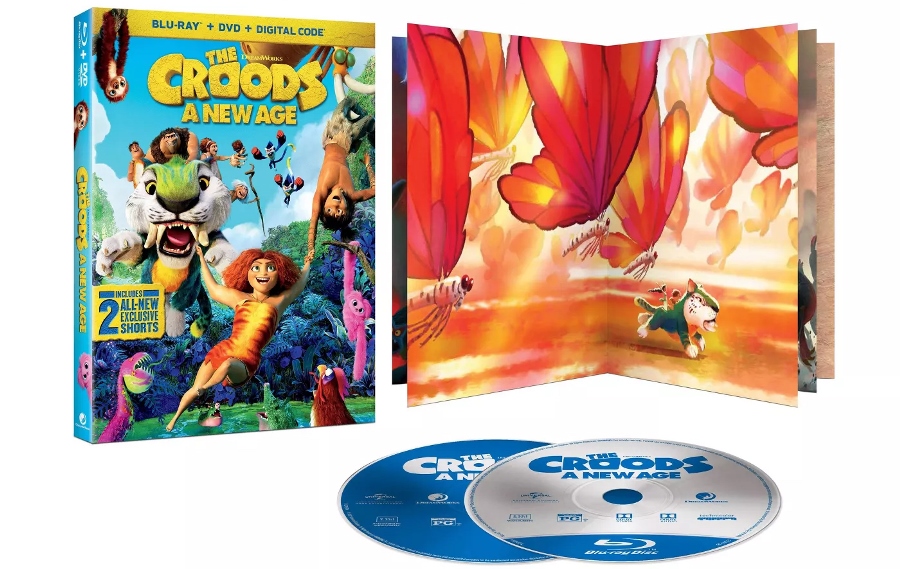 The Croods: A New Age at Target

Target offered the Blu-ray/DVD combo pack of the animated film with a 40-page filmmaker gallery book at $24.99.

Walmart had a gift set of the Blu-ray/DVD combo pack for $24.96 packed with a “Croods” water bottle and a 35-piece puzzle.