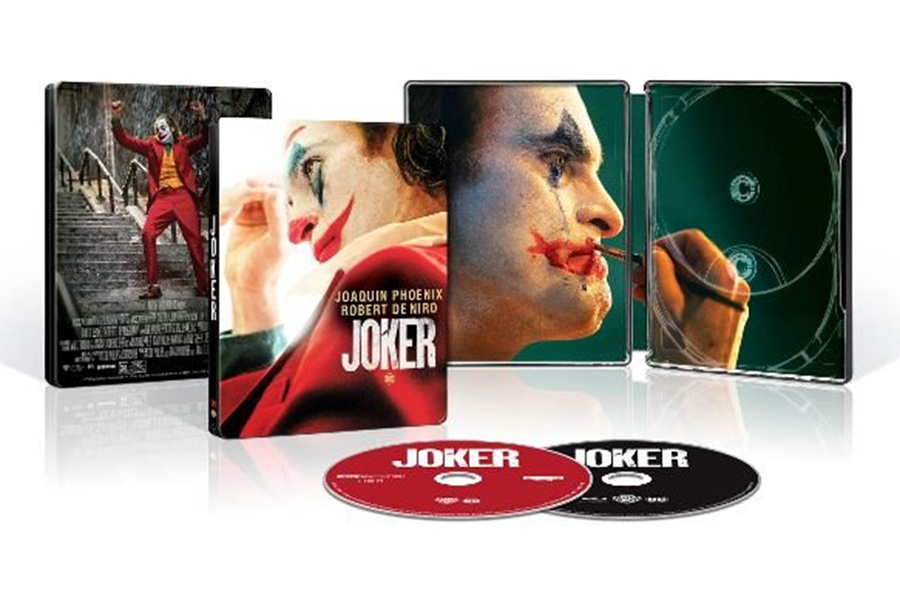 Target had the regular Blu-ray combo pack with exclusive box art for $24.99.

The regular two-DVD version was offered at most places, including Walmart online, for $17.99 and offered nearly a half-hour of additional extras, including a making-of documentary.