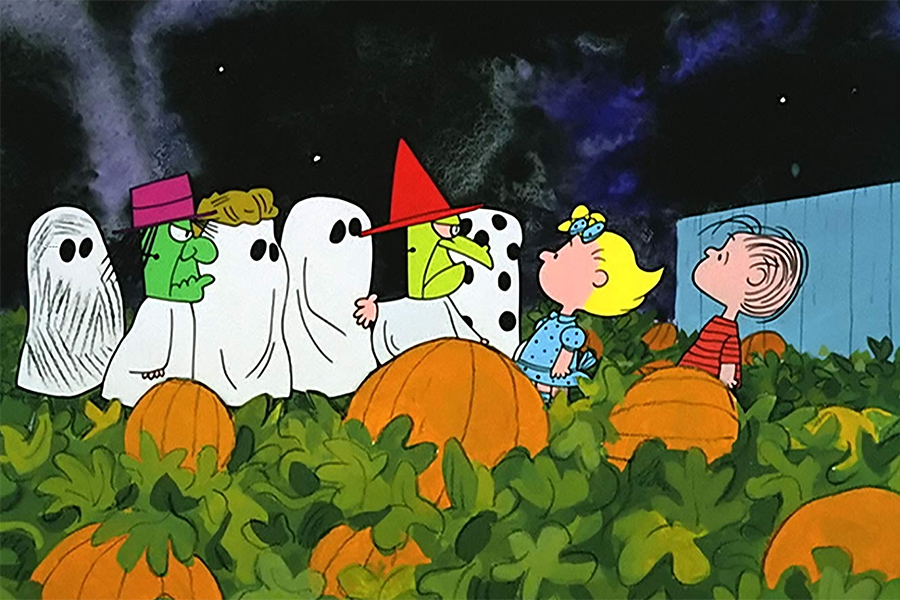 It's the Great Pumpkin, Charlie Brown

Without much in the way of major new releases for Oct. 29, retailers promoted discounted pricing on a number of Halloween-themed titles.

For example, Target had Hocus Pocus DVDs and “Stranger Things” Blu-rays for $5 each, a Paw Patrol: Halloween Heroes DVD for $8, and It’s the Great Pumpkin, Charlie Brown Blu-ray for $10.

It’s the Great Pumpkin, Charlie Brown is a 1966 animated television special based on the comic strip “Peanuts” by Charles M. Schulz.

Best Buy is taking preorders for the 4K Ultra HD Blu-ray Steelbook of Lionsgate’s Scary Stories to Tell in the Dark for $29.99, for release Nov. 5.