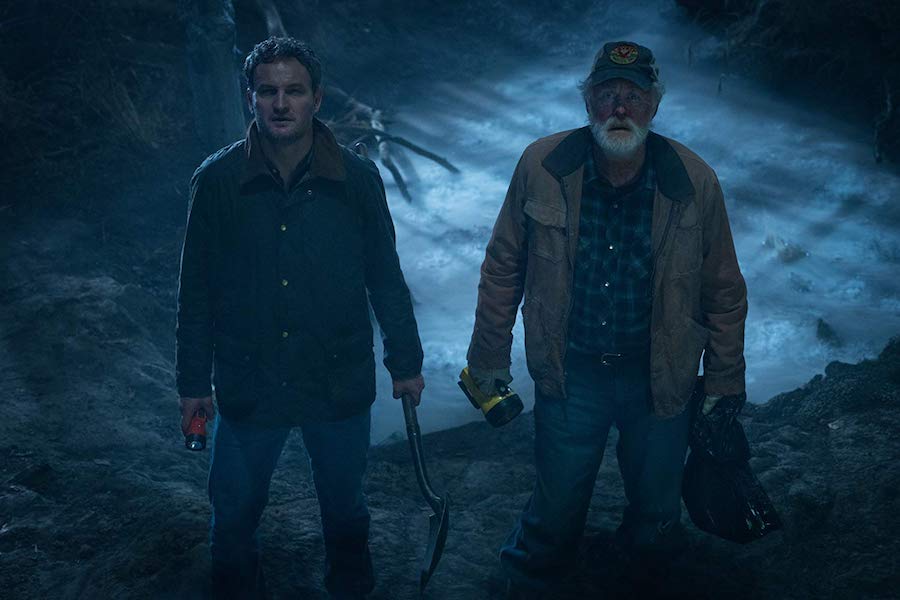 Retailers didn’t offer many exclusives for the July 9 new releases, although Best Buy continued to tout its Blu-ray Steelbook editions for debuting and upcoming titles.

That includes a Steelbook for the 4K Ultra HD Blu-ray of Paramount’s remake of Pet Sematary at $32.99, a savings of $2.

For the July 16 release of Warner’s Shazam!, Best Buy offered a 30-day free trial of the DC Universe streaming service with preorders of the 4K Ultra Blu-ray Steelbook of the movie.

Target offered a 20% discount on all movies for shoppers who used the Cartwheel function of the Target app, which lets consumers scan barcodes of eligible items to save coupons in the app.