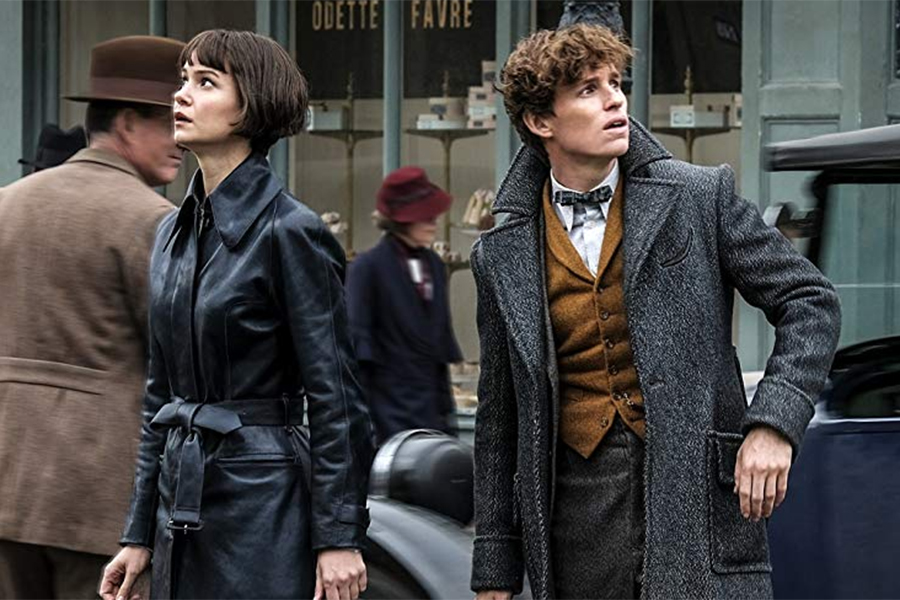 Fantastic Beasts: The Crimes of Grindelwald

The digital codes provide access to an extended cut of the film that runs seven minutes longer than the theatrical version.