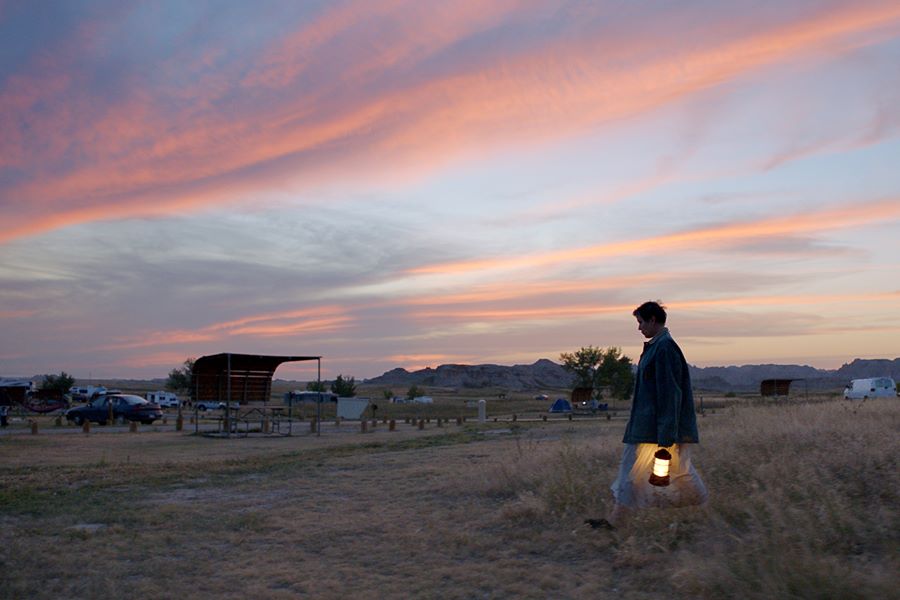 Disney-owned Searchlight Pictures perfectly timed the Blu-ray release of Nomadland for April 27, two days after the 93rd Academy Awards ceremony at which the film won the Oscar for Best Picture. 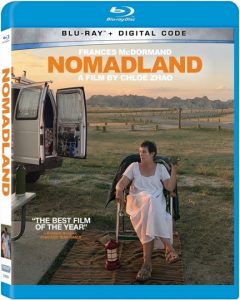 However, copies of the film were nowhere to be found at major retail shelves on the day of its release. Target, Walmart and Best Buy all relegated the Nomadland Blu-ray to their online store. It received worse treatment at Amazon, which didn’t even list it until the day it came out, and even then only as available from third-party marketplace sellers (meaning Amazon isn’t selling it directly — likely another casualty of the e-commerce behemoth’s long-running disputes with Disney over physical media availability).

Best Buy at least paired the Nomadland Blu-ray with a deal to get a month of Internet TV service Philo for $1, a savings of $19 off the regular $20 monthly fee. The Blu-ray itself costs $22.99, bringing the total deal to $23.99.

The only other notable exclusive for the week also came at Best Buy, which offered a 4K Ultra HD Blu-ray Steelbook of 1987’s Dirty Dancing for $19.99.