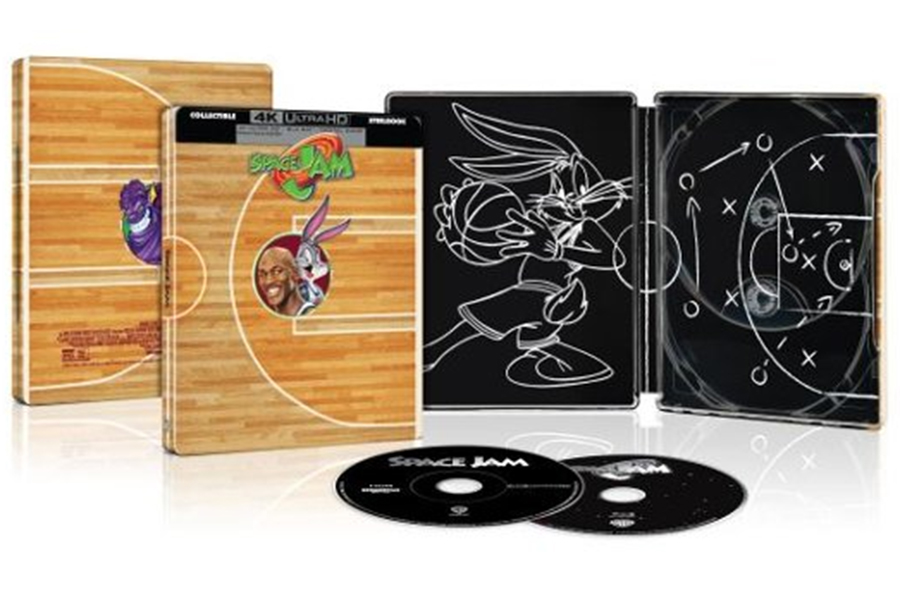 Without much to rely on in terms of new releases this week, Best Buy trotted out a wave of 4K Ultra HD Blu-ray Steelbooks for catalog titles.

Chief among them is Warner’s Space Jam at $31.99. The studio released the 4K version of the 1996 film in anticipation of the July 16 release of the sequel, Space Jam: A New Legacy.

Other 4K Steelbooks available at Best Buy starting this week include three Universal Pictures’ titles for $24.99 each: Howard the Duck, Mortal Engines and Scott Pilgrim vs the World.

Digital retailers such as Vudu have been selling the Marvel movies in UHD for $7.99 each.