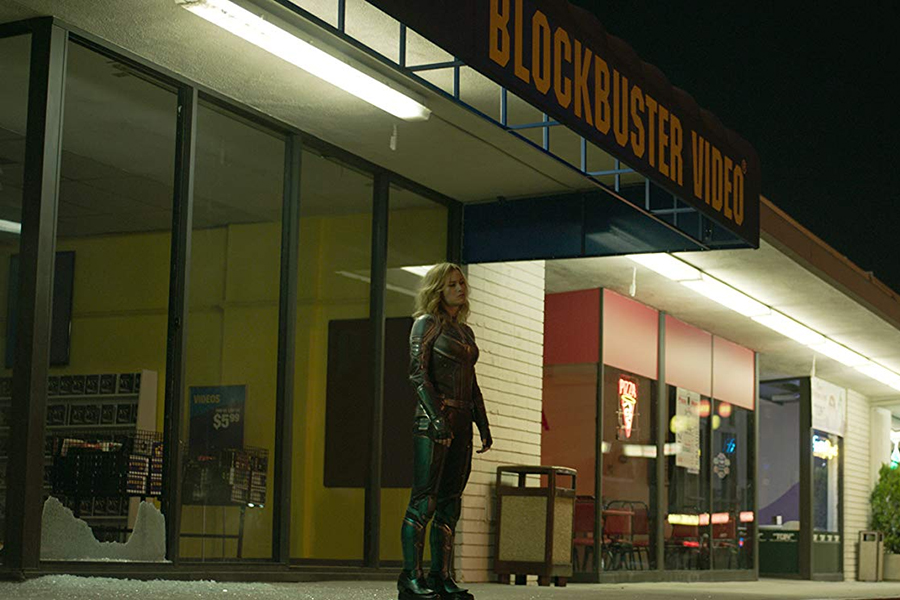 Best Buy sold the set with Steelbook packaging for $34.99.

Target offered the combo pack with a limited-edition 40-page filmmaker book, also for $34.99.

Among other titles, Walmart offered a Blu-ray of Universal’s Get Out paired with a digital copy of Us. The Blu-ray of Us arrives June 18.

Best Buy is also taking $34.99 preorders for a Steelbook 4K Ultra HD Blu-ray of Warner’s Shazam!, due July 16 on disc.