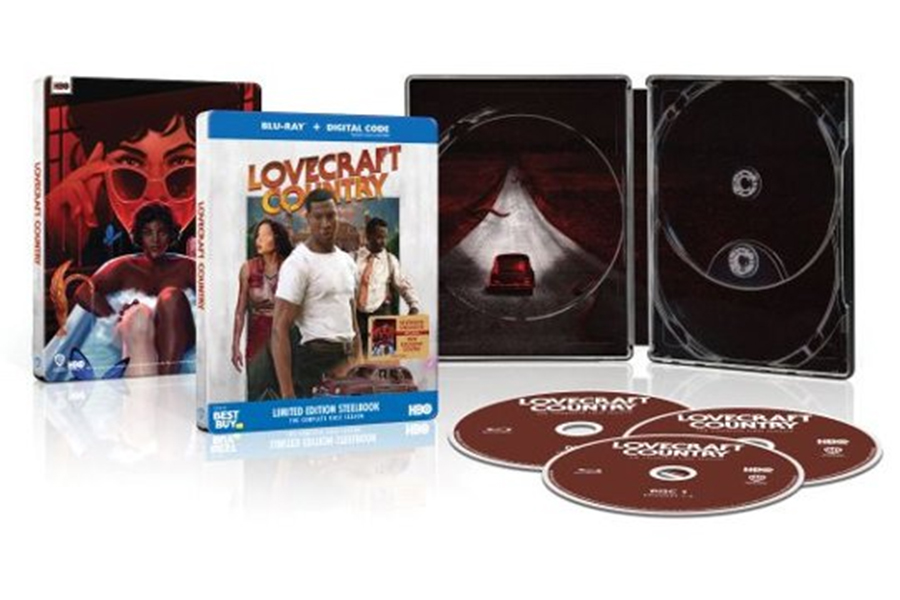 For the new home video releases of Feb. 16, the most notable exclusive was another Best Buy Steelbook edition. 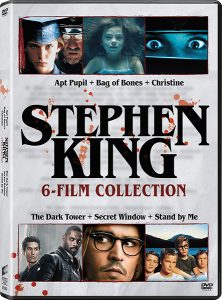