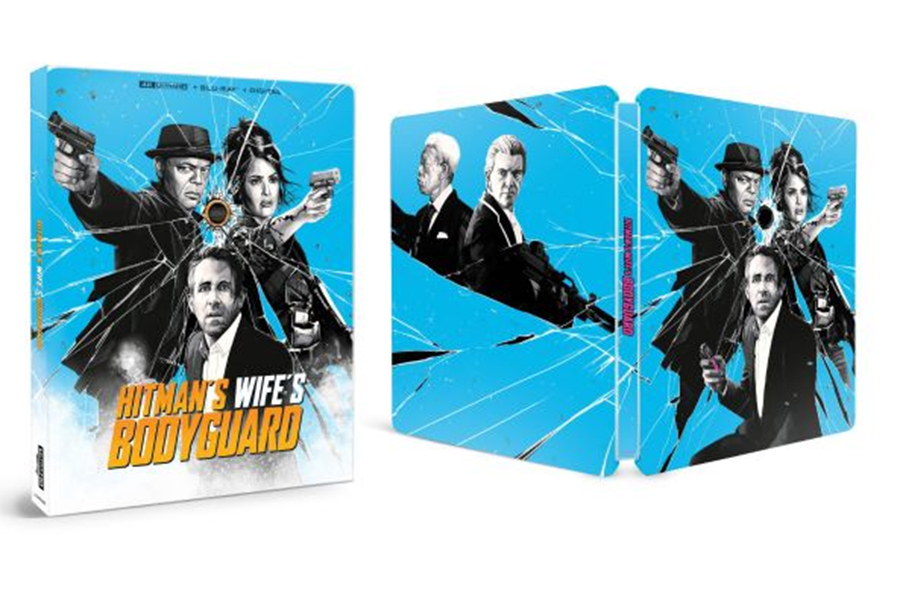 Among them was the week’s top new release, Lionsgate’s Hitman’s Wife’s Bodyguard, which was offered as a 4K Ultra HD Blu-ray Disc Steelbook for $31.99.

The Hitman’s Bodyguard follows a bodyguard (Ryan Reynolds) who must protect a convicted hitman (Samuel L. Jackson), who’s on his way to testify at the International Criminal Court. The film grossed $176 million worldwide.

Best Buy also had an exclusive $31.99 Steelbook edition of a 4K Ultra HD Blu-ray of the new 20th anniversary edition of the Harry Potter and the Sorcerer’s Stone, released elsewhere on DVD and Blu-ray with a Magical Movie Mode of supplements that play during the movie.