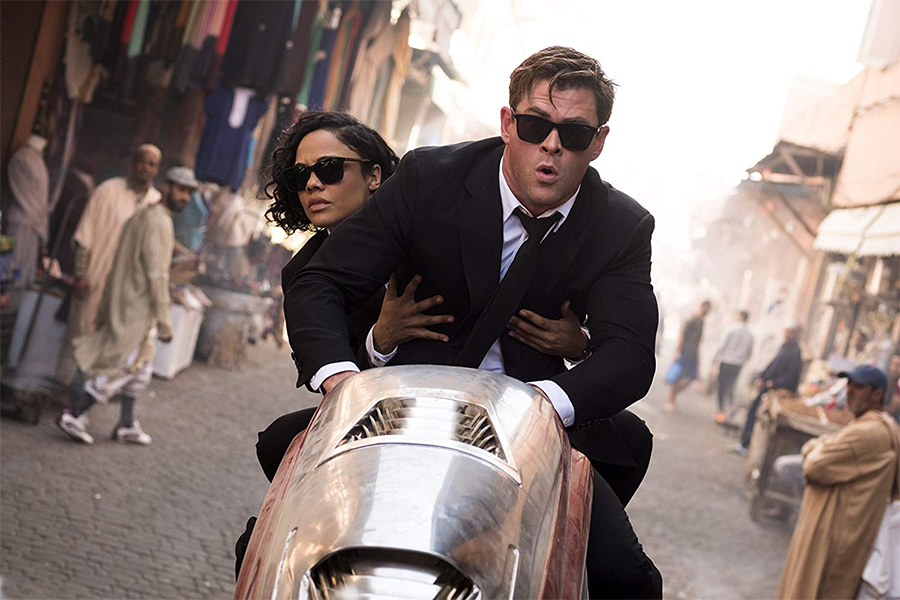 Each of the big three major retailers put their own spin on Sony Pictures’ new Men in Black: International Blu-ray upon its Sept. 3 release.

Best Buy offered a Steelbook edition of the 4K Ultra HD Blu-ray of the fourth “Men in Black” film for $29.99.

Target had the Blu-ray combo pack with an exclusive 48-page companion mini-book at $22.99.

And Walmart had a $29.96 bundle that included the Blu-ray combo pack of the new film and digital copies of the first three “MIB” films redeemable through the Vudu digital service.

In addition, Walmart appears to have early availability of Warner’s Scooby-Doo! Return to Zombie Island animated movie on DVD for $12.96. The movie was widely released digitally Sept. 3 and will be available everywhere else on DVD Oct. 1.