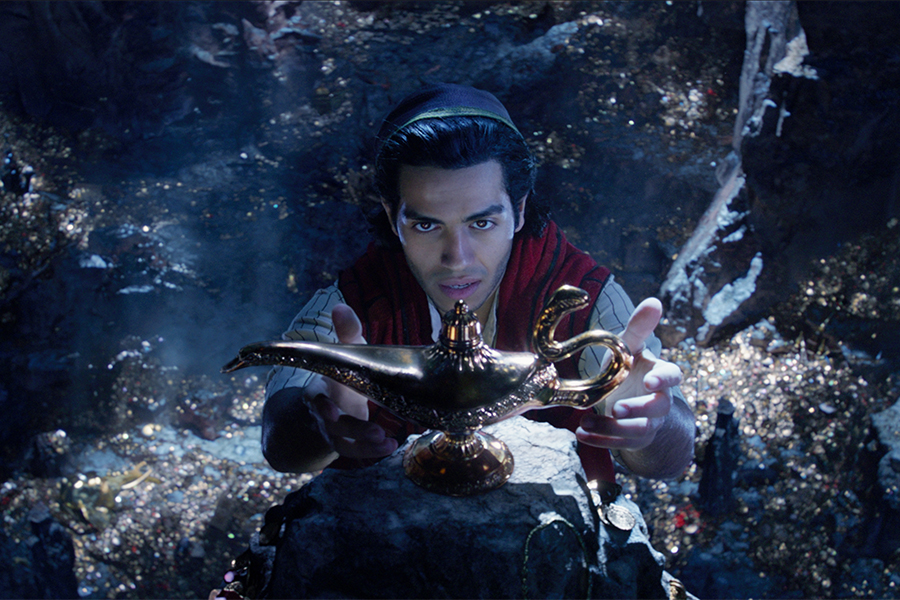 Retailers offered plenty of exclusives for the Sept. 10 releases of Blu-rays for Disney’s Aladdin and Lionsgate’s John Wick: Chapter 3 — Parabellum.

The exclusives actually extended to both versions of Disney’s Aladdin, the 2019 live-action version and the original 1992 animated classic.

Target offered 40-page filmmaker gallery books with the 4K Ultra HD Blu-ray combo packs for both versions, at $34.99 each.

Best Buy had $34.99 Steelbook editions for each one.

Walmart offered the 4K Ultra HD Blu-ray for $24.99 packed with a replica of an Adjudicator coin from the film.

Best Buy also had a 4K Blu-ray Steelbook of Universal’s Casino for $24.99.