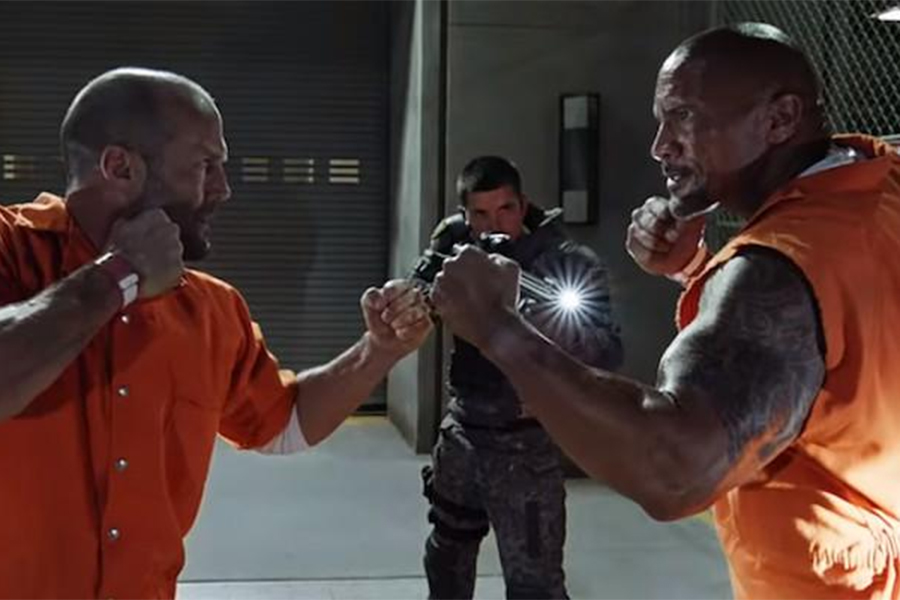 The Fate of the Furious

In advance of the Aug. 2 theatrical release of the “Fast & Furious” spinoff film Hobbs & Shaw, Best Buy offered previous Blu-rays in the franchise for sale for as a low as $6.99 each.

It was one of many sales Best Buy offered for the July 30 new-release week in lieu of exclusives tied to any of the titles from an otherwise modest slate of newcomers.

Among other Best Buy promotions, the chain touted preorders for its upcoming Steelbook editions of the 4K Ultra HD Blu-rays of Disney’s live-action The Lion King and Aladdin remakes, at $34.99 each.

Target stores offered a 20% discount off the purchase of Nickelodeon DVDs.