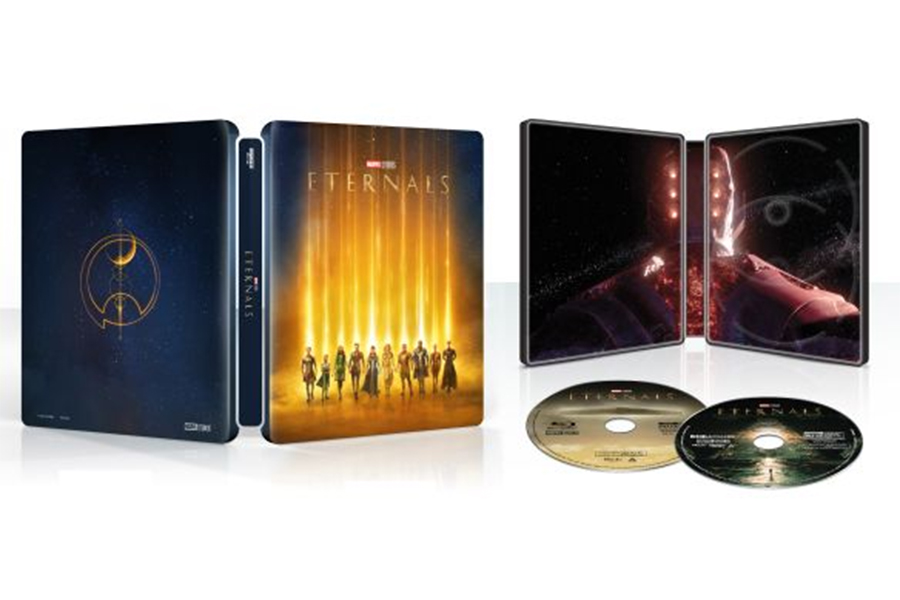 The 26th film in the Marvel Cinematic Universe casts the history of Earth in a different light as 10 alien protectors visit the planet thousands of years ago to protect humanity from hostile predators called Deviants, while also guiding the advancement of civilization through the ages.

Best Buy offered its typical Steelbook edition of the 4K Ultra HD Blu-ray combo pack of the film for $34.99.