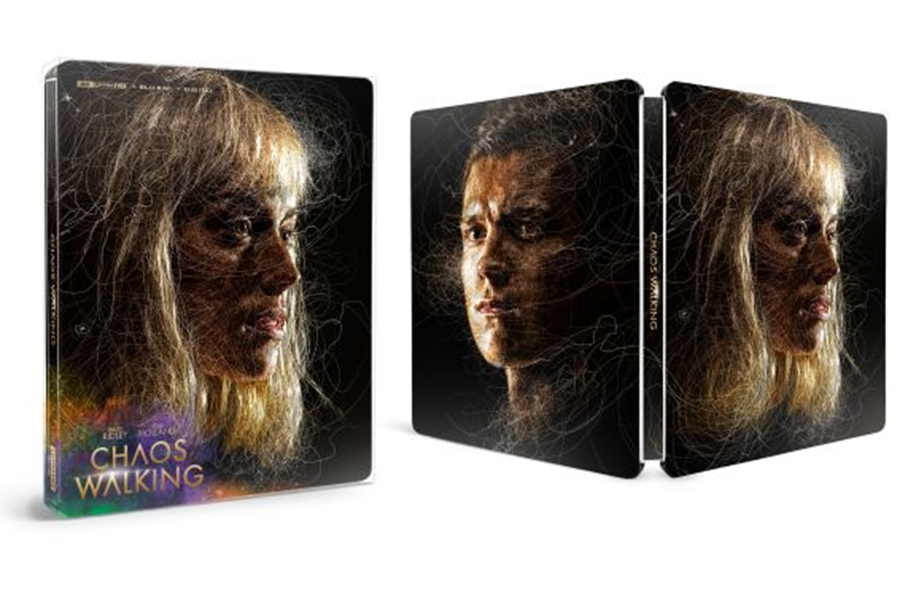 The new releases of May 25 arrived without much in the way of retailer exclusives, though Best Buy did offer a few new Steelbooks.

Most notable was the Steelbook edition of the 4K Ultra HD Blu-ray combo pack for Lionsgate’s Chaos Walking, the biggest movie to hit disc during the week. Best Buy offered the Steelbook at $29.99.

Best Buy also had Steelbook editions for 4K Ultra HD Blu-rays of two Alfred Hitchcock movies, Psycho and The Birds, offered at $22.99 each.

Best Buy is also touting a Memorial Day sale with discounts on a number of titles.