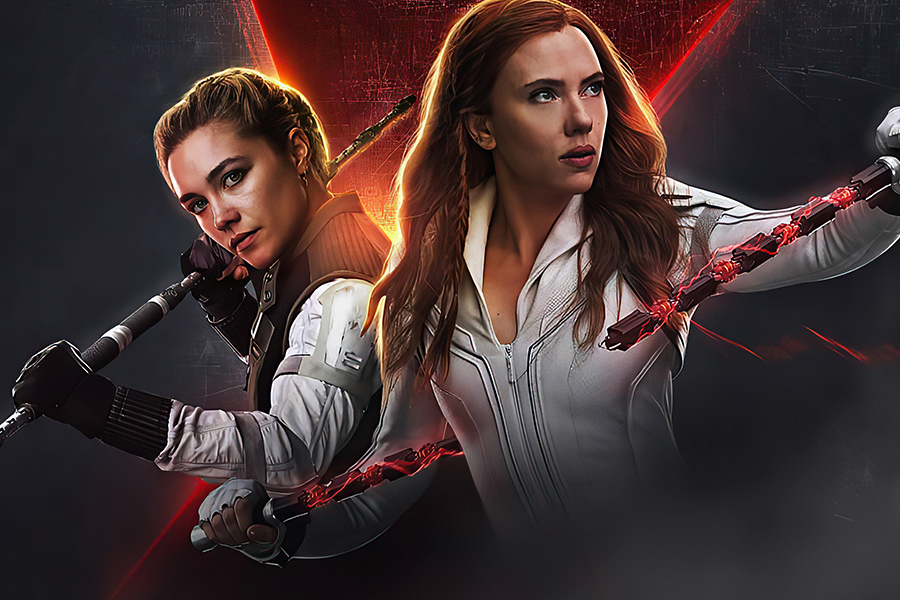 For Black Widow, the Marvel Cinematic Universe entry could be had at Target with a filmmaker booklet packed into the 4K Ultra HD Blu-ray combo pack for $34.99. However, copies of the exclusive may be at short supply in some locations, and by Tuesday night it wasn’t listed on the chain’s website either.

Amazon.com, which often has issues offering Disney discs, didn’t take preorders for any of the Blu-ray Widow discs and didn’t have a listing for them on release date, aside from some foreign editions listed by third-party sellers.

DreamWorks Animation’s The Boss Baby: Family Business was available at Target with a filmmaker booklet packed with the Blu-ray/DVD combo pack at $24.99.

Walmart had the Blu-ray combo pack packed with a 63-piece puzzle for $24.96, just two bucks more than the wide-release version.

Among other promotions for the week, Best Buy also offered a 4K Steelbook combo pack of Warner’s The Shawshank Redemption at $31.99.

Meanwhile, Target held a sale offering select Blu-rays from Disney’s Pixar for as low as $15.