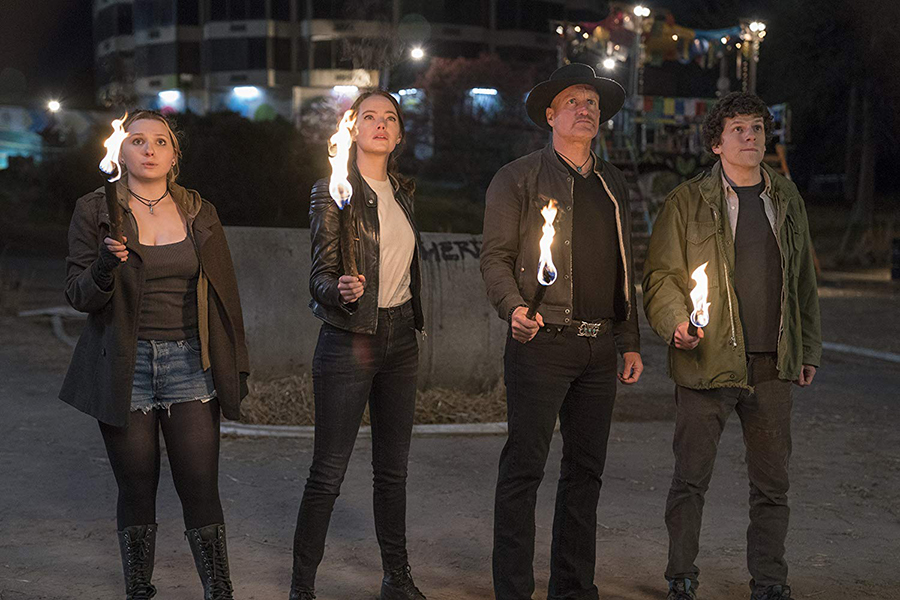 Even though several new DVD and Blu-ray Disc releases hit retail shelves Jan. 21, retailers didn’t offer much in the way of exclusive promotions for them.

The most notable one was at Best Buy, which offered a Steelbook edition for the 4K Ultra HD Blu-ray Disc edition of Sony Pictures’ Zombieland: Double Tap. 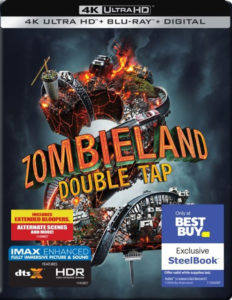 The Steelbook edition is available at Best Buy stores and on the consumer electronics chain’s website at $23.99.

Copies also are popping up on eBay for as much as $36. One seller advises, “Pick which option you would like: Brand new or No Digital Code (cheaper option) in which will be opened to remove the digital code without touching anything else.”

In Zombieland: Double Tap, zombie slayers Tallahassee, Columbus, Wichita and Little Rock leave the confines of the White House to travel to Graceland in Memphis, Tenn. Along the way, they encounter other post-apocalyptic warriors and a group of survivors who find refuge in a commune.

The sequel grossed $75.6 million in domestic theaters, according to Box Office Mojo.