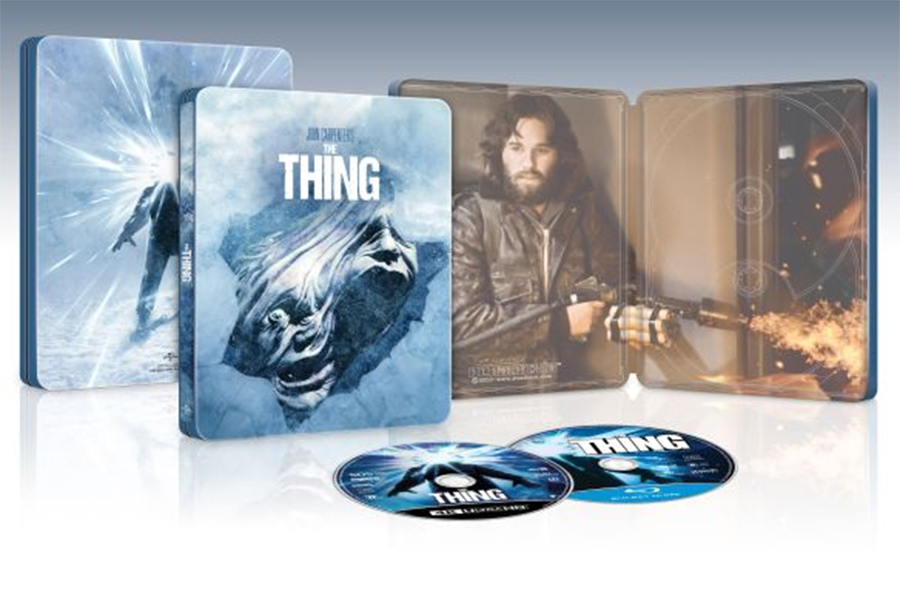 Best Buy offered an exclusive 4K Ultra HD Blu-ray combo pack of Universal Pictures’ 1982 horror movie The Thing from director John Carpenter for $25.99. Based on the 1938 John W. Campbell Jr. novella Who Goes There?, the science fiction horror film follows a group of American researchers in Antarctica who encounter a parasitic extraterrestrial life-form that assimilates, then imitates other organisms.

Target ran a sale with 15% off TV show DVDs such as the complete series of “Schitt’s Creek,” “The Nanny,” “Friends,” “The Fresh Prince of Bel-Air,” Downtown Abbey” and “Band of Brothers,” as well as season one of “The Golden Girls” and season two of “Yellowstone.”