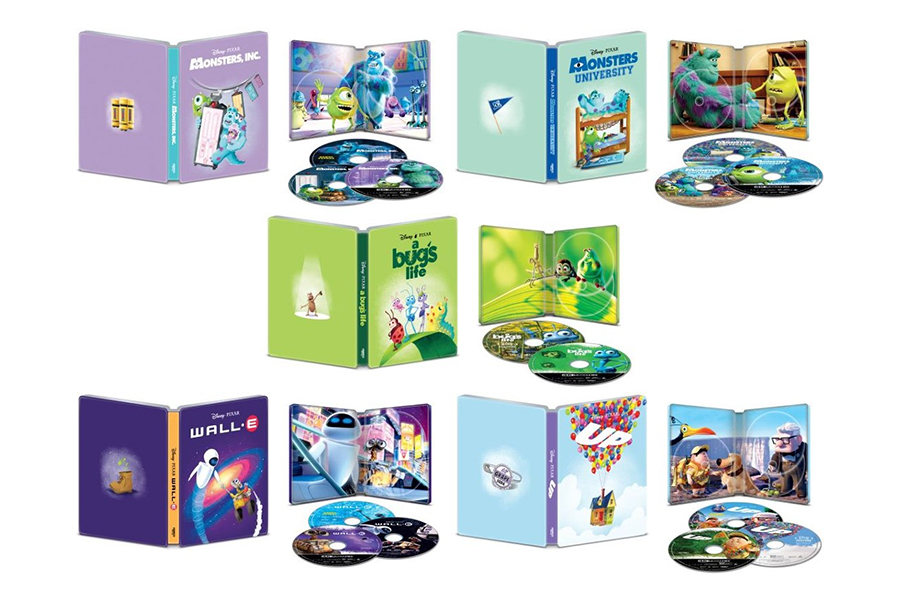 With a light slate of new releases for March 3, Best Buy offered Steelbooks for several Pixar titles being released on 4K Ultra HD Blu-ray by Disney.

The Pixar catalog titles making their way to 4K Ultra HD include A Bug’s Life, Wall-E, Monsters, Inc., Monsters University and Up. The Steelbook combo packs were offered at $34.99 each.

Among other titles, Walmart had a double feature with the Jumanji: Welcome to the Jungle Blu-ray paired with the new digital release of Jumanji: The Next Level on Vudu.