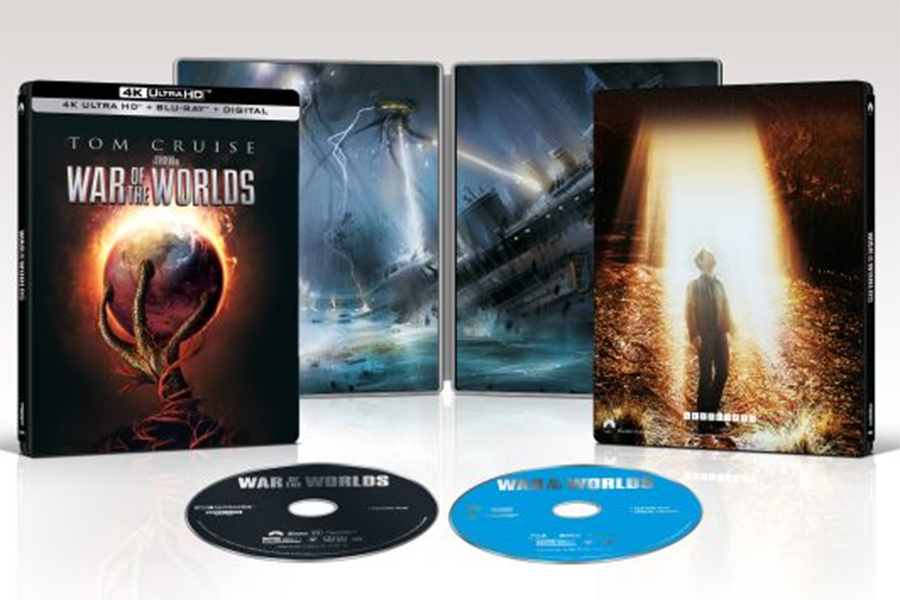 The big retailers didn’t have much in the way of exclusives with the new releases of March 2.

Best Buy, though, did have another of its catalog Steelbook editions hit the shelves. This time, it’s a 4K Ultra HD Blu-ray combo pack of Paramount’s 2005 sci-fi actioner War of the Worlds, directed by Steven Spielberg and starring Tom Cruise.