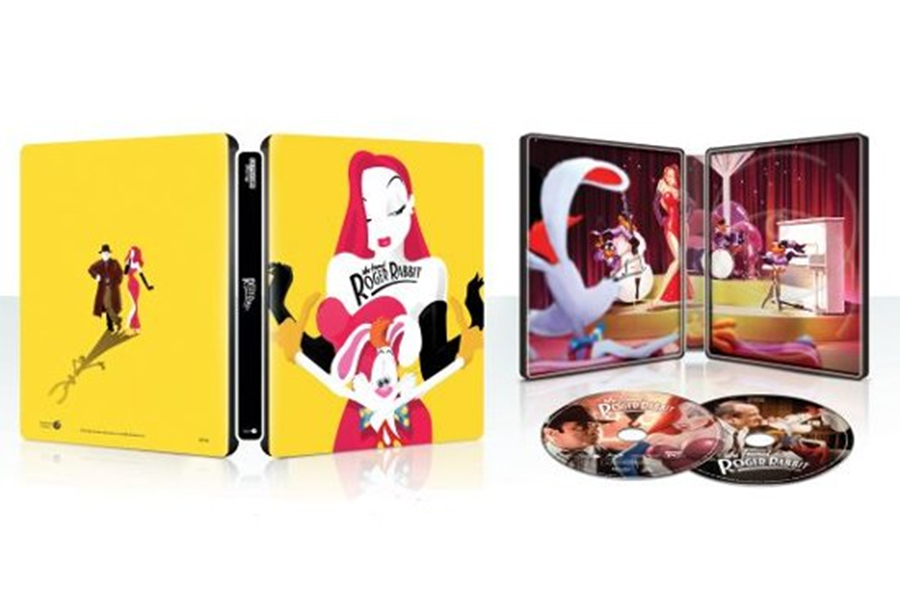 A modest slate of new releases Dec. 7 didn’t yield much in the way of retail exclusives. The most notable one during the week involved a catalog title.

Another promotion of note during the week could be found at Target, which offered what it touted as an exclusive gift card for a one-year subscription to the Disney+ streaming service, for $79.99.