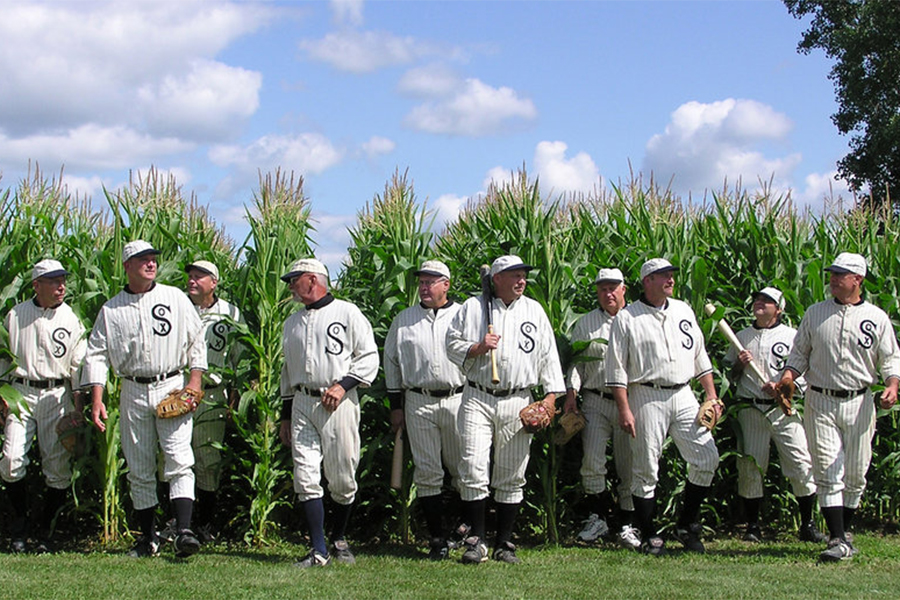 Retailers largely stayed away from adding exclusives to any of the May 14 new releases, though Best Buy hoped consumers would come for the Field of Dreams Steelbook 4K Ultra HD Blu-ray it had built.

The Steelbook edition of Universal Pictures’ new 30th anniversary 4K Ultra HD Blu-ray combo pack, which also comes with a regular Blu-ray and a digital copy, was offered at $21.99 by Best Buy.