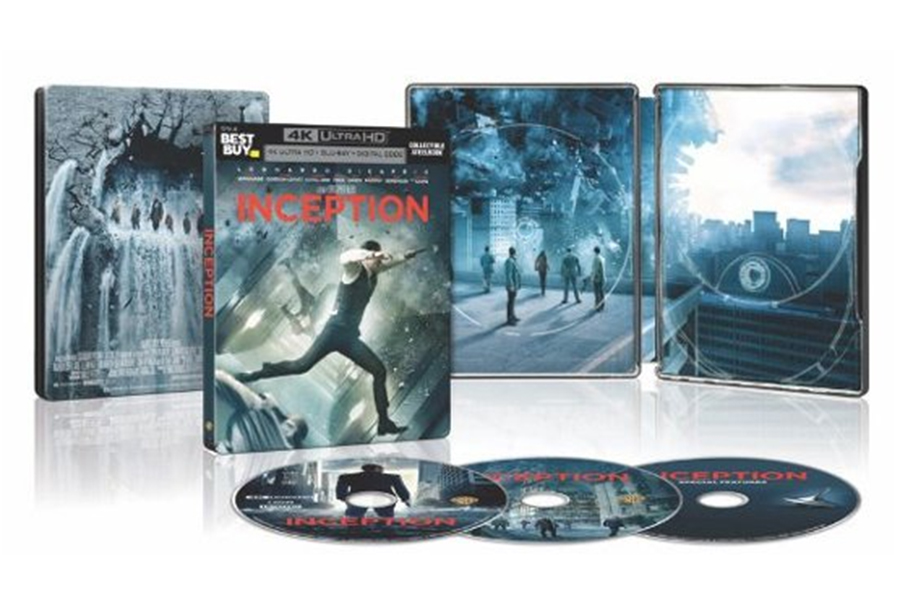 In a pandemic environment that limits the number of major new disc releases making their way to shelves, Best Buy continues to fall back on its tried-and-true exclusive Steelbook editions.

Best Buy is also taking preorders for many upcoming titles, including Steelbook editions of Universal’s Oct. 20 4K release of the Back to the Future Trilogy at $69.99, and Warner’s Sept. 1 4K release of The Goonies at $29.99.

Among other promotions during the week, Best Buy is holding a sale on select anime Blu-rays, and also offers select 4K Blu-ray movies at $9.99, including Lionsgate’s Anna, Ex Machina and Hacksaw Ridge.